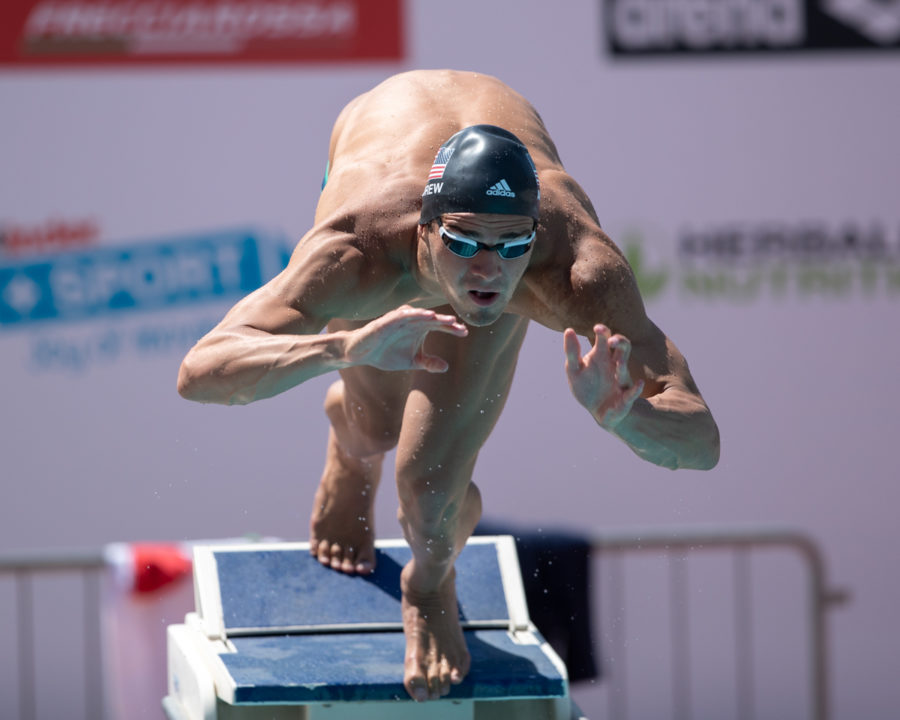 Michael Andrew will swim 5 races on the first day of the ISL stop in Lewisville on Saturday, more than any other swimmer has attempted in one day. Archive photo via “Rafael/Domeyko Photography” 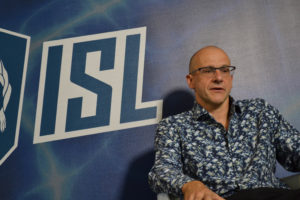 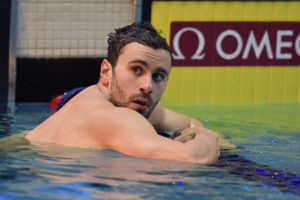 Start lists for the first day of the International Swimming League (ISL) stop in Lewisville, Texas, a suburb of Dallas, have been revealed, giving a preliminary lineup of who will be swimming which races. Teams can change their lineups during the 2 session breaks and then before day 2 of the meet.

While this is the 3rd meet of the upstart league, it is the first for the 4 participating teams: the LA Current, New York Breakers, London Roar, and Iron.

Among the stars, some are swimming big event lineups on day 1, while others have more limited entries. Michael Andrew and Vlad Morozov,  two sprint stars that should be intensely valuable in this format given their versatility and demonstrated ability for speed on short rests and year-round, each have big lineups. For Morozov, of Iron, day 1 will see 4 races: the 50 free, 50 breast, as the anchor of the team’s 400 medley relay, and as the anchor of the men’s 400 free relay.

Andrew, meanwhile, day 1 will see 5 entries: the 100 fly, 50 breast, 50 fly, the breaststroke leg of a medley relay, and the 3rd leg of a 400 free relay. At the 2018 US Nationals, Andrew finished of the top 4 in 3 different races in the same night, so he’s no stranger to these kinds of big schedules. Andrew’s specific training cycle, USRPT, should make him among the most valuable swimmers in this format.

A lot of points for his team !

I think Morozov is going to win MVP.

If anything he is actually underrated on this site.