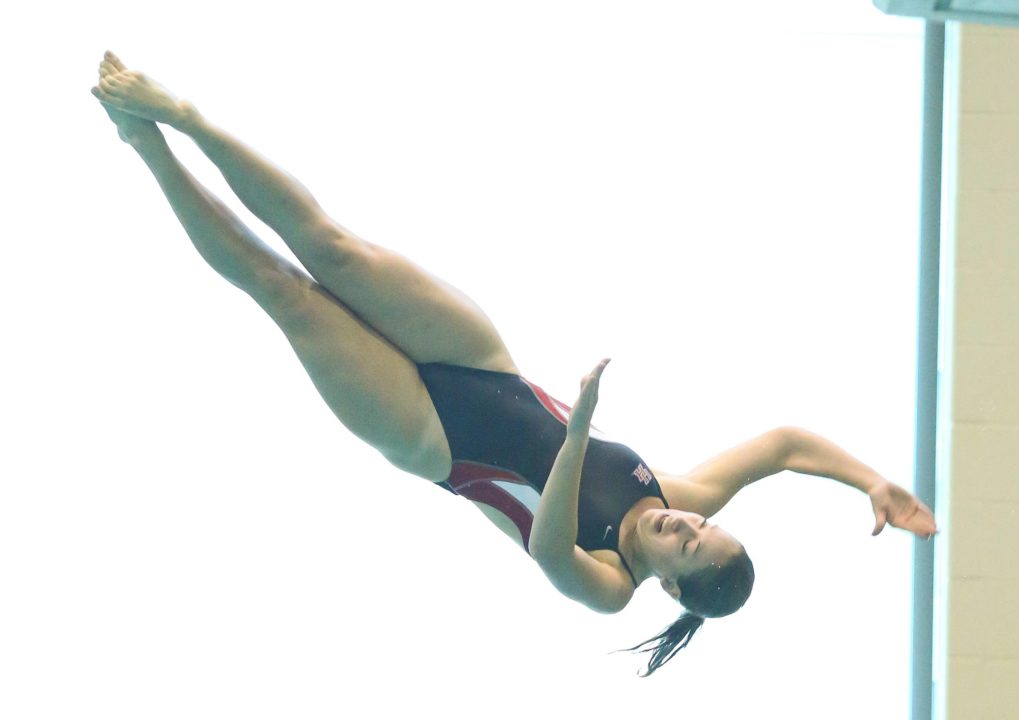 Chinese athletes were in great shape in the fifth leg of the FINA Diving Grand Prix 2014, by winning seven... Current photo via Stephen Pinchback

Chinese athletes were in great shape in the fifth leg of the FINA Diving Grand Prix 2014, by winning seven out of the eight titles at stake in San Juan (PUR), from May 8-11. The only non-Chinese victory went to Australia’s Melissa Wu in the women’s 10m platform.

Among men, the Asian supremacy was complete, with new names on the circuit dominating the operations: Sun Zhiyi in the 3m springboard, and as in Gatineau (CAN), the previous meet of the series, the 1-2 from China in the 10m platform (gold for Liang Huo and silver for Yanquan Zhang). The winners of the individual events were also successfully in action in the synchro competition, easily assuring the triumph in both 3m and 10m.

In the women’s field, China was also very strong in 3m springboard and in both synchro events, but couldn’t beat a very consistent Melissa Wu (AUS) in the 10m platform individual. Wu finished with a total of 370.70, slightly better than Ji Siyu’s 366.55 (silver) and Qian Ren’s 361.30 (bronze). The Australian diver was silver medallist at the 2008 Beijing Olympic Games in the 10m platform synchro, and was also second in this event at the 2007 and 2011 FINA World Championships, respectively in Melbourne (AUS) and Shanghai (CHN).

Besides China and Australia, other countries with medals in San Juan include Brazil, Canada, Colombia, Italy, Mexico, Russia and USA.