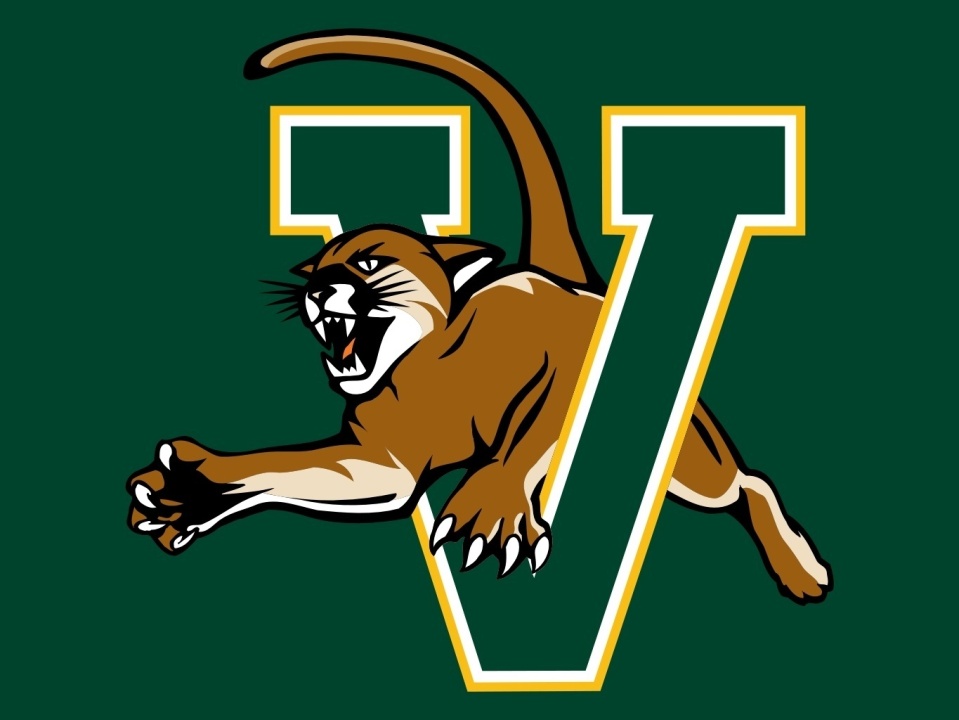 The Vermont swimming and diving team hosts Central Connecticut State and Merrimack in a double dual meet this Saturday. The following day (Nov. 16), Vermont travels to Bryant for a dual meet with the Bulldogs. Current photo via Vermont Swimming & Diving

The following is a press release courtesy of Vermont Swimming & Diving:

BURLINGTON, Vt, – The Vermont swimming and diving team hosts Central Connecticut State and Merrimack in a double dual meet this Saturday (Nov. 15) at Forbush Natatorium at 2 p.m. The meet will be streamed live for free in HD via CatamounTV.com. The following day (Nov. 16), Vermont travels to Bryant for a dual meet with the Bulldogs at 12 p.m.

RALLY AGAINST CANCER MEET
UVM is proud to host its Rally Against Cancer Meet, presented by Otter Creek Awnings and Vermont Custom Closets. The UVM swimming and diving team will be wearing pink caps and t-shirts to help raise awareness for breast cancer research, and all proceeds from the Rally Against Cancer initiative benefit the Vermont Cancer Center. Stop by the tables outside of Forbush Natatorium on Saturday for more info or to make a donation.

ABOUT VERMONT
The Catamounts have won four straight to improve to 4-1 overall on the year. This past Saturday, UVM defeated America East foe Maine (172-128) and Boston College (206-94) to come away with a pair of victories in Orono. Rookie Shannon Cowley set a new UVM freshmen record in the 200 breast with a time of 2:24.08, and also raced to a first-place finish in the 200 IM in 2:12.24. Maggie Preston swept the diving competition with the top scores in the 1-meter and 3-meter events, and junior Christa Weaver posted a pair of victories in the 50 (23.85) and 100 (52.79) freestyles to help pace the Catamounts.

Weaver leads the team with seven individual victories on the year, and has captured first place in both the 50 and 100 freestyles in each meet that she’s competed in those events. Weaver has also been a part of eight relay-winning squads in the team’s first four meets.

Preston has proved to be the Catamounts’ top diver this season, as the junior has swept both diving events in each of the last three meets. Preston posted her top scores of the season in the 1-meter (245.50) and 3-meter (250.35) events last time out vs. Maine and Boston College.

DIVER OF THE WEEK
Preston was named the America East Diver of the Week on Tuesday for the second consecutive week after helping lead the Catamounts to victory in Orono. The West Hartford, Connecticut native registered her top scores of the season en route to sweeping the diving competition for the third straight meet. Preston’s posted seven first-place scores on the year, and has taken home two of the four conference diver of the week honors this season.

ABOUT CENTRAL CONNECTICUT
The Blue Devils own a 2-1 record in dual meets, collecting victories over LIU Post (141-121) and Bryant (172-90) on the year. Their only loss came at the hands of America East opponent New Hampshire (168-124). Last time out, Central Connecticut won 12 of 14 events to cruise past Bryant in Smithfield, Rhode Island. Five different Blue Devils won multiple events at the meet.

ABOUT MERRIMACK
The Warriors, in their second year as a varsity squad, have competed in one meet to this point in the season, which came on November 1 against Southern Connecticut State and The College of New Jersey.

NEXT UP
The Catamounts travel to Pennsylvania for the Bucknell Invitational spanning November 21-23. Check UVMathletics.com after the each day of competition for a complete recap and results.