McKeown Gets a Tattoo That Symbolizes Two of Her Biggest Goals 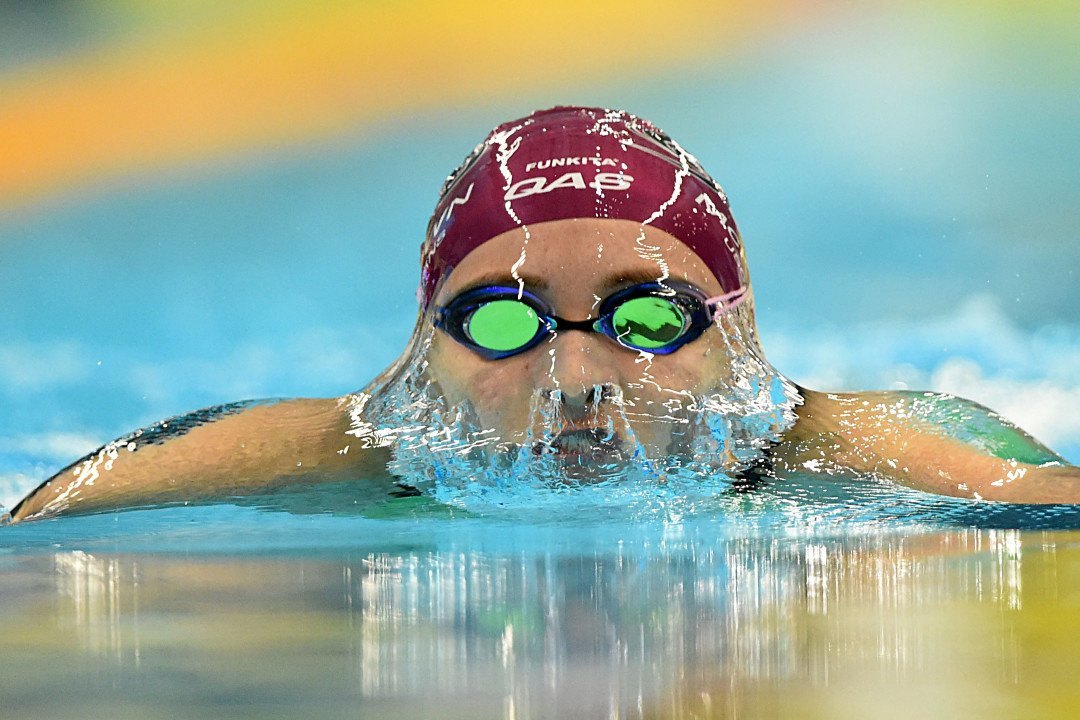 Taylor McKeown got a dolphin tattooed onto her rib cage, which is symbol of her accomplishments in the pool and her passion out of it... Current photo via Swimming Australia

21 year old Taylor McKeown arrived on the international stage in 2014 when she won the women’s 200 breaststroke at the Commonwealth Games and took the bronze in the same event at the Pan Pacific Championships later that summer.

The next year was not as successful. McKeown missed the finals in the 200 breaststroke in Kazan posting a time that was two seconds slower than her best, something that shook her confidence, “Last year was pretty disappointing just knowing I was nowhere near my best and I was thinking am I ever going to get back down to doing a 2:22,” McKeown told The Courier Mail.

“It just seemed that was impossible to do now.”

“I started to think I’ve peaked already and I’m never going to get back there so it was a big relief at trials to do those PBs knowing I can still step it up.”

After overcoming a hip injury in January, which kept her out of the Aquatic Super Series, McKeown put up some great performances at the Australian National Championships qualifying the Olympic Team in both the 100 and 200 breaststroke.

Qualifying for the Australian Dolphins Team that will represent the nation in Rio has been one of her life long goals. So it would make sense that she decided to get a dolphin tattoo on her ribs, but the tattoo signifies much more than her accomplishments in the pool. McKeown has always want to be a conservationist and the tattoo represents the passion that she has for the species, “My tattoo is just a symbol to remind me what my dreams are and I’ve always wanted to be in conservation so having that tattoo on me it’s a constant reminder of my purpose in life and that’s to give a voice to the voiceless,” McKeown said.

Once the Olympics in Rio conclude McKeown plans to head to Japan and protest the country’s dolphin hunting policies.

“As the Olympics finish the dolphin hunting season in Japan will start. It’s basically just a mass slaughter of dolphins and it’s really for no reason at all.”

“I want to raise awareness around that and I want to travel to Japan after Rio to be on the frontline and be protesting there.

“I know there is going to be a lot of media attention around the Olympics and people will be interested in what the athletes do outside of their sport so that is what I want people to think of me as, someone there to preserve species and be against animal cruelty.”

Thank you Taylor! Let’s continue the wave of awareness❤️

Thankyou so much x