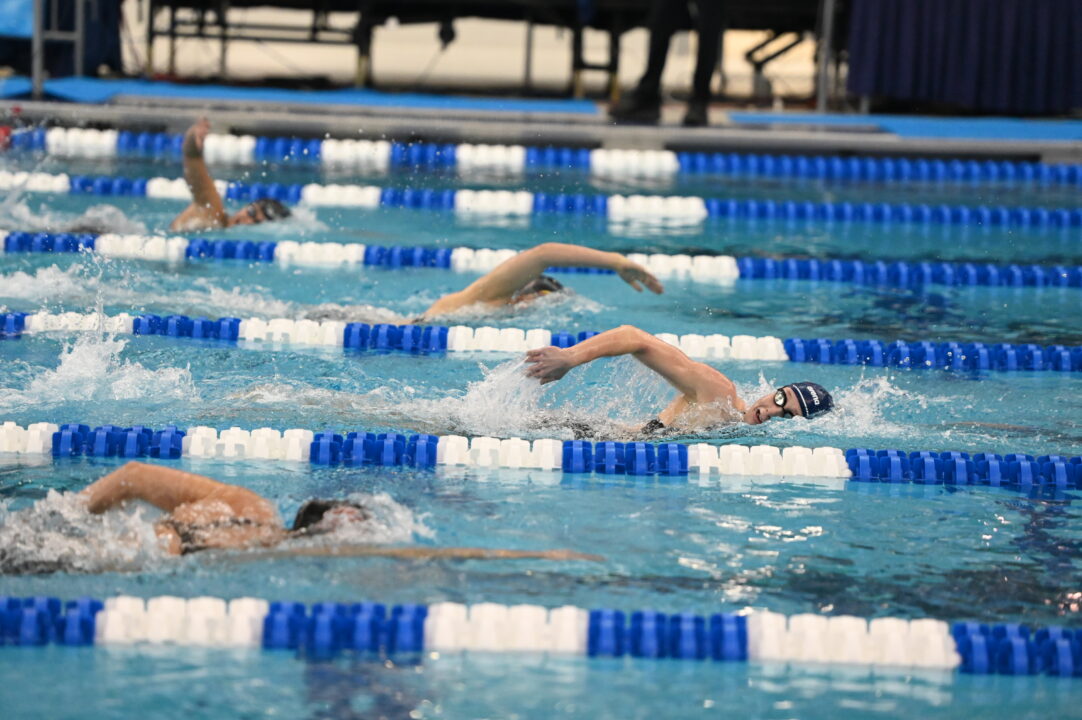 You can find the full press release from the CWSA here.

The Honda Sport Award has been presented annually by the CWSA for 45 years. The CWSA identifies the top women in 12 NCAA-sanctioned sports, then narrows the field down to one athlete for each of the 12 sports. In June, the winner of each sport’s award is entered in the Honda Cup, the winner of which is named the Collegiate Woman Athlete of the Year.

This year’s finalists all certainly have a case to be made to win the Honda Sport Award for Swimming & Diving. Sarah Bacon is the 2021 CSCAA DI Women’s Diver of the Year, a 2-time Big Ten Diver of the Year, 4-time NCAA champion, including 2 titles this year, an 8-time CSCAA All-American, and the winningest woman in Minnesota history for any sport.

Sophie Hansson is originally from Sweden, and has spent the last 3 years at NC State. She swept the women’s breaststroke events at this year’s NCAAs, and has been a member of 2 NCAA title-winning relays. Hansson is a 12-time ACC Champion, and 17-time CSCAA All-American. She also was an integral part in leading NC State to their highest team finish in school history (2nd) at this year’s NCAA Championships.

Maggie MacNeil is a 2-time Honda Sport Award finalist already, and is the back-to-back Big Ten Women’s Swimmer of the Year. MacNeil was named the 2021 CSCAA Swimmer of the Year, and is a 19-time CSCAA All-American in her 3 seasons at Michigan. At this year’s NCAAs, MacNeil won 2 events, including setting the NCAA Record in the 100 fly, where she became the first woman in history to break 49 seconds in the event. She also won the 100 freestyle this year, and finished 2nd in the 50.

Paige Madden, last but certainly not least, was the only swimmer at this year’s NCAA Championships to win all 3 of her individual events. Madden is a senior at Virginia, and is a 2-time ACC Swimmer of the Year and 2-time Swimmer of the Meet at women’s ACCs. She’s a 13-time ACC Champion, and 14-time CSCAA All-American.

Oh jeez, thank you. I don’t know how I did that.

When are they going to announce the winner?

Some time this week.