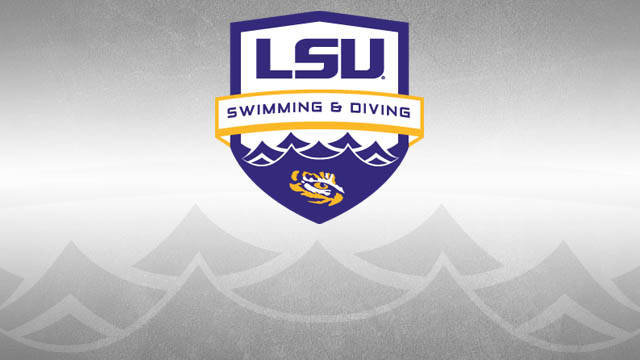 The LSU Tigers are welcoming Steve Mellor back to their staff.

British National Steve Mellor has returned to LSU to re-join their coaching staff after a brief stint with the program from the 2011-2012 season, the program announced on Thursday.

“We are thrilled to welcome Steve back to the program,” Geyer said. “He was very much respected during his brief tenure here. Through the brief vacancy period it was an easy decision in my mind to bring back a coach that I can trust and can jump on board with us without hesitation.”

Mellor is a former British National Team swimmer, who was selected to race as part of the Senior program at the 2005 Mare Nostrum series. He was also a rare three-year team captain at NC State from 2004-2008 and qualified for NCAA three years as well. After completing his eligibility with the Wolfpack, he went on to become the head coach of the school’s affiliated Wolfpack  Aquatics.

In his time back in his native England, Mellor coached at Create Aquatics and Nationwide Swim Clinics. Creative Aquatics was recognized as the nation’s best swim school in 2013.

“I could not be more excited to rejoin the LSU Swimming & Diving program,” Mellor said. “I felt very much at home here during my first spell. I loved the culture that comes with LSU Athletics, and was proud of the work I did. I’m looking forward to helping the program achieve everything it has set out to accomplish this year, while ensuring we continue to build and go from strength-to-strength in the future.”

Was a big fan of Steve when he was an Student-Athlete at NCSU!

Great swimmer, great guy, great hire for a program that needs the spark!