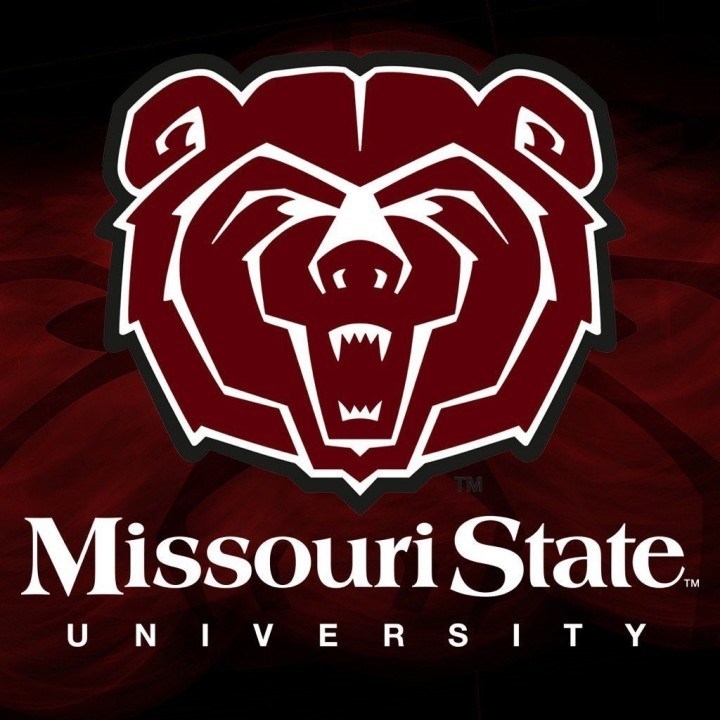 Hampel posted a lifetime bests of 54.18 and 1:58.53 in the breaststroke events this season Stock photo via Missouri State Athletics

Rising junior Michael Hampel announced today that he is leaving Louisville and transferring to Missouri State. Hampel, a breaststroke specialist, will be helping to replenish the Missouri State breast squad after stars Blair Bish and Artur Osvath graduated this year. Both Bish and Osvath competed in both breaststroke events at NCAAs this year, with Bish ultimately finishing 10th in the 100 breast.

Hampel posted a lifetime bests of 54.18 and 1:58.53 in the breaststroke events this season. His times would have been 3rd on MSU’s team this past season, behind only Bish and Osvath. His times this season also would have placed him 3rd in the 200 and 4th in the 100 breast at the MAC Championships, again behind Bish and Osvath, as well as Miami’s Noah Barr in the 100. Hampel will also be helpful in reloading the medley relays. Missouri State loses every leg except backstroke from this year’s MAC champion 400 medley relay. They also lose the breast and fly legs from the MAC runner-up 200 medley relay.

This is not the first time Missouri State has received a transfer from a top 20 program in recent years. In fact, Bish, who is the school record holder in the 100 breast, transferred to MSU from Arizona after his sophomore year.

Missouri State came in 2nd at the MAC Championships this season, after winning the title in 2018. The Bears have been in the MAC since 2010, and in their 10 seasons in the conference they have won the team title twice and finished in the top 2 in 6 of those seasons.