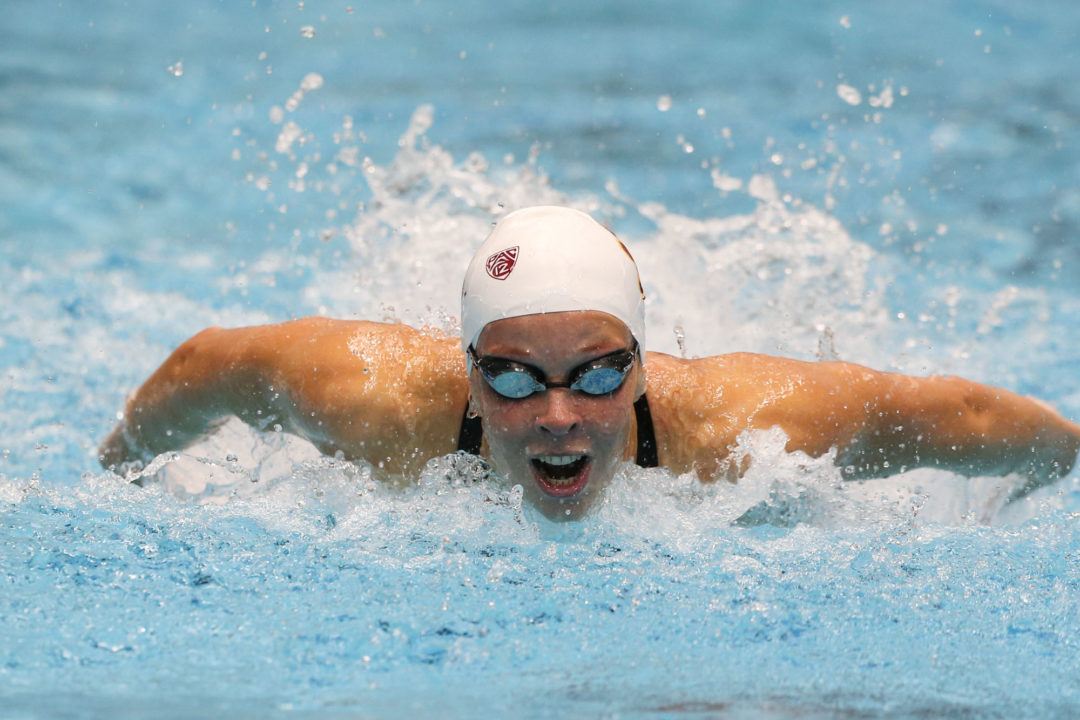 After the first four days of Sweden’s Summer National Championships featured an onslaught of victories from Olympic gold medalist Sarah Sjostrom, the fifth and final day of racing saw Louise Hansson take over.

Hansson, a 2016 Olympian in the 100 fly and 200 IM, picked up wins in the 100 free and 200 IM to close out the meet. After Sjostrom was a no-show in the 100 free prelims, Hansson was the clear favorite, winning the final easily in a time of 55.58. Silver went to Ida Lindborg in 56.46, and her sister Nathalie Lindborg took bronze in 56.78. These two wins came after finishing runner-up to Sjostrom in four consecutive events over the first four days. She finished behind her in the 50 free, 200 free, 50 fly and 100 fly.

is Persson the fastest man in the 200m breast to have never broken a minute in the 100?