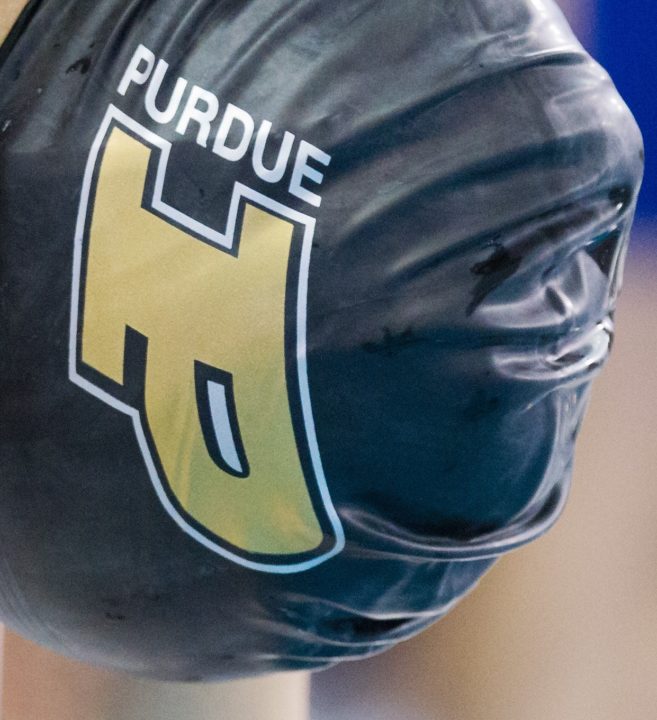 Big Ten champion diver Brandon Loschiavo is set to return to the Purdue roster this year after an Olympic redshirt. School record-holding 500 freestyler Batuhan Hakan will also return for 2020-2021.

Loschiavo sat out last collegiate season in an Olympic gap year. He’ll be a senior this year and will seek his fourth NCAA bid on platform. He made NCAA A finals on platform in two of his three collegiate seasons so far, placing 4th as a freshman and 9th as a sophomore. As a junior, Loschiavo just missed finals, taking 18th in qualifying.

Hakan also sat out last season, prepping for an Olympic bid representing his native Turkey. As a freshman for Purdue in 2018, he broke the school record with a 4:18.43 500 freestyle, placing 8th at the Big Ten Championships. He went backwards a bit as a sophomore and just missed scoring, but did lead off Purdue’s 800 free relay at Big Tens.

Of note: Hakan put up a much better 400 IM time (3:48.5) as a freshman at Big Tens, but was disqualified for a downward fly kick on breaststroke.

Purdue says Hakan is still in Turkey, so his return is somewhat contingent on international travel restrictions over the next year as the world begins to reopen after the coronavirus shut down most travel and canceled the 2020 NCAA Championships.

The Purdue Boilermaker men finished 7th of 10 teams in the Big Ten last season, but they return all-but-three individual points and 20 of their 20 relay legs.