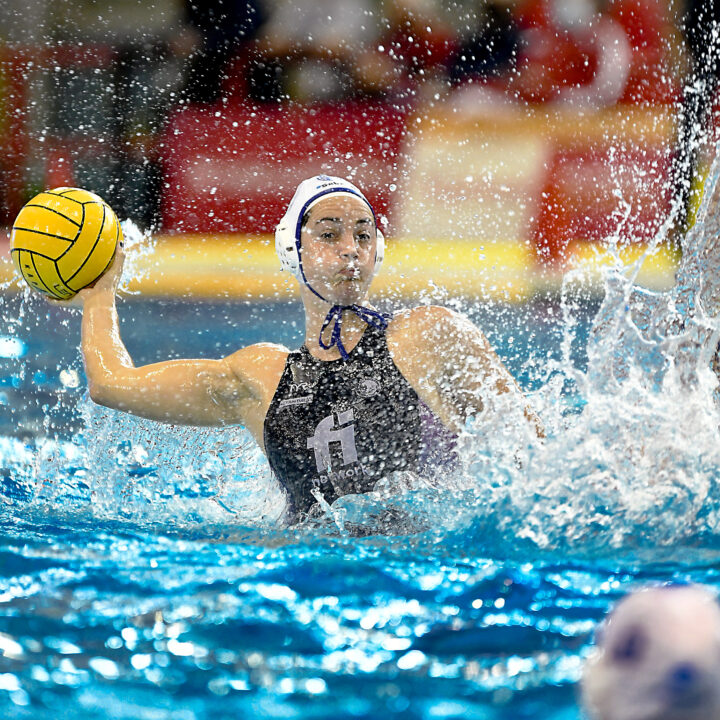 All eyes are on Italy and Hungary for the weekend: Padova, Rome, Budapest and Eger will host the four qualification tournaments in the Champions League Women. Archive photo via Giorgio Scala / DBM /Insidefoto

All eyes are on Italy and Hungary for the weekend: Padova, Rome, Budapest and Eger will host the four qualification tournaments in the Champions League Women – by Sunday, only eight teams could dream on clinching the trophy, the others can only go for the Euro Cup.

Since the sixteen teams are coming from five powerhouses, Hungary (4 sides), Greece (4), Italy (3), Spain (3) and the Netherlands (2), it was inevitable that we will see a series of national derbies in the following round – besides some other great fixtures.

The Budapest group is just as exciting with Final Four participant UVSE, two Greeks, Glyfada and LEN Trophy winner Ethnikos and Spain’s Mediterrani. While Group D, to be played in Rome, features title-holder Olympiacos, fellow Greek side Vouliagmeni, plus the host team and another Dutch side De Zaan.

From each group, the top two will qualify for the quarter-finals, while the teams finishing 3rd and 4th respectively will continue in the Euro Cup prelims, together with the eight sides having finished 4th and 5th in the first qualification round in the Champions League last weekend.