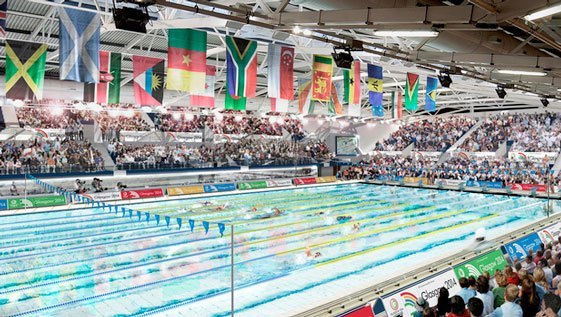 Preparations are well underway at the Tollcross Swim Center in Glasgow for the 2018 European Aquatics Championships.

Earlier this month, the governing body for aquatic sports in Europe known as Ligue Européenne de Natation, or LEN, met in Copenhagen, Denmark at the conclusion of the European Short Course Championships. The Bureau made several key decisions there, including where to host the 2018 LEN Bureau meetings.

Those two meetings will take place in Amsterdam in March, and Valletta, Malta in October. Budapest will host the 2018 LEN Congress.

Among the other key decisions and discussions from the meeting:

Do anyone know which company they are going to use that are responsible for the timing, ex omega timing or micro plus timing.

Will be great Swimming Champs for several reasons

1) The right timing and the right place: a non-Olympic year, with also the Commonwealth Games very early in the season. So even the strong British team, also because of the place of the event, Glasgow, will be swimming in full force.

2) An intriguing “swimming timing”: Great European swimmers still in action (Sjostrom, Hosszu, Peaty, Guy, Belmonte, Pellegrini, Kromowidjojo and so on) besides the most interesting youngsters who I can remind perhaps ever: Milak and Kolesnikov, first of all, but also others. And, in the middle, athlete still very young ready to win their first European titles (Scott, Chupkov, Rapsys, Koehler, Quadarella, Bonnet, Kenderesi and so on)

Hopefully France can grab at least one gold medal at these European championships next summer. Good luck Charlotte.