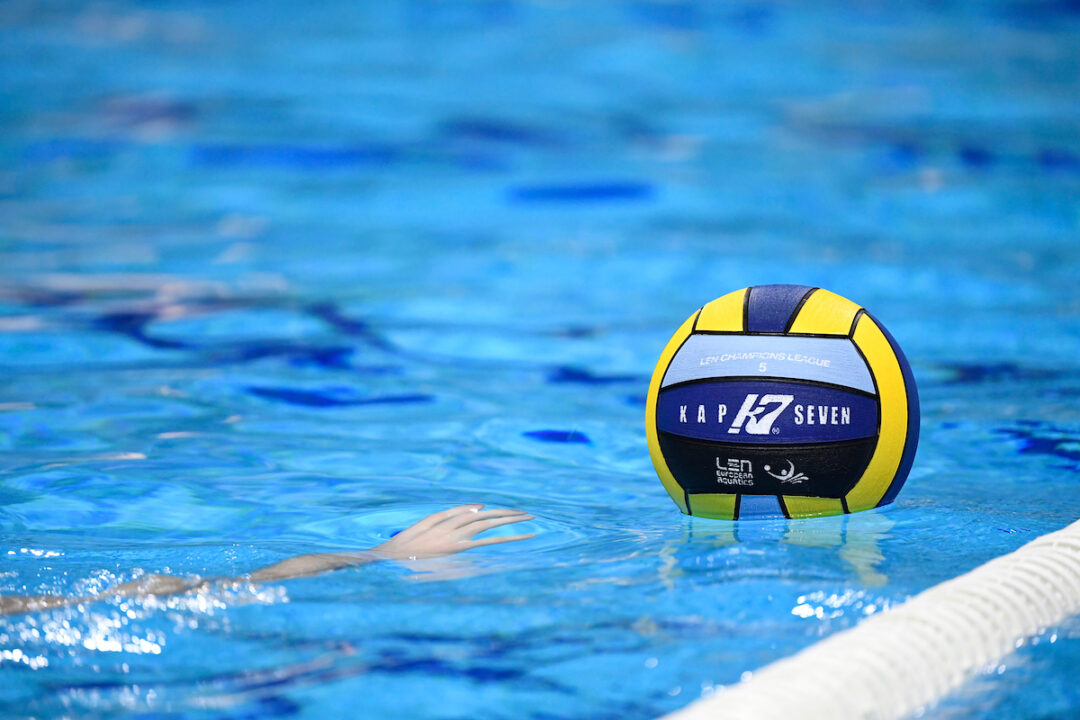 Serbia will have three teams in the upcoming season of the Champions League as Crvena Zvezda held on for a draw against Italy’s Savona. Stock photo via © G.Scala/Deepbluemedia/Inside

Serbia will have three teams in the upcoming season of the Champions League as Crvena Zvezda held on for a draw against Italy’s Savona in a thrilling match to return to the main round after eight years. No hiccups happened in the other three duels, Jadran Split (CRO), OSC Budapest (HUN) and AN Brescia (ITA) also advanced as it had been expected after the first leg.

The land of the Olympic title-winning Serbian team will be busy with staging Champions League encounters from November. Besides wildcard-holders Novi Beograd and Radnicki Kragujevac, Crvena Zvezda also booked its place in the elite.

The other team from Belgrade – claimed the title in 2013 – battled its way through the qualifications and in the decisive phase its players managed to keep their single-goal advantage gained in Savona.

The Italians fell the same way as they had done on Saturday: at home, they had missed a crucial man-up at 7-7, then conceded two and pulled one back lately for 8-9. In Belgrade, the boys of the Red Star team dominated early in the game till 5-2 but Savona started climbing back and in the third they were back to even at 6-6. What’s more, by the end of the third they led by one and carried on their momentum in the fourth till 8-9.

Gavril Subotic equalised from action – but again, at 9-9, Savona had a man-up. It was a close call whether the ball crossed the goal-line after the Italian shot, the refs waved on and the hosts buried a 6 on 4 at the other end for 10-9. Another missed extra from the Italians, followed by another action goal from the Serbs made it 11-9 and when Savona couldn’t convert a 6 on 4 2:38 from time, it was over.

Though they managed to level the score in the dying seconds but this time the draw was not enough (they qualified from the second round with three ties in the group) – the Zvezda players could celebrate the team’s return to the big stage after eight years. The other three matches didn’t offer the same thrills as the first leg decided the outcome everywhere else. Jadran and Brescia scored another easy victory respectively, while Szolnok had some consolation after its bad 9-goal home defeat to OSC as they scored two goals in the last 20 seconds.

Thus, the two groups in the Champions League are complete, action kicks off on 26 October. The four eliminated teams from this round, Savona, Mladost, Barcelona and Szolnok will be paired against the four advancing sides from the Euro Cup qualification round in the quarter-finals of that competition. This draw shall be announced Thursday at noon.