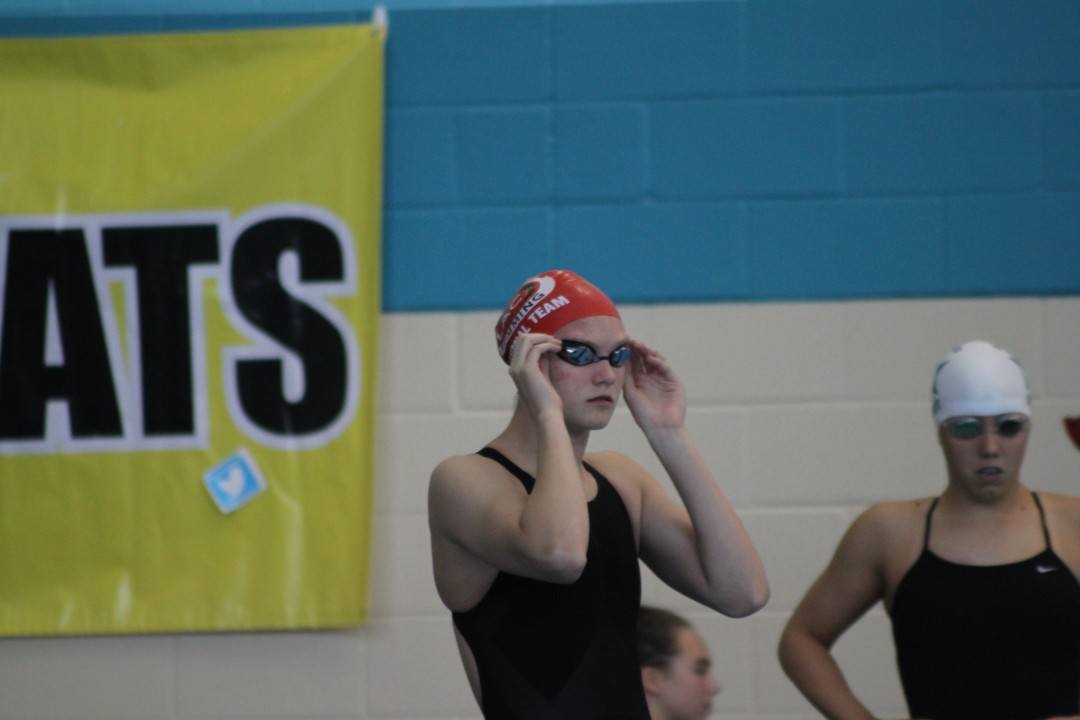 Kicking off the first session of the Austin Futures Championships was Lauren Pitzer of Lakeside Aquatic Club, notching a new best time in the 800 free. The 17-year-old dominated the race by over eleven seconds, and took more than six off of her lifetime best with a winning time of 8:44.63.

For the men’s 1500, Ford Blaylock of Rockwall Aquatics Center of Excellence (RACE) topped the field with a 15:59.98, the only swimmer to brush under the 16 minute mark.

The men’s 800 free relay came down to the finish, with Nitro’s Chris Yeager just unable to make up the deficit on Cypress Fairbanks Swim Club. Cypress Fairbanks led by over a second going into the final exchange, and was anchored by Sean Morey‘s 1:53.09. Young distance talent Yeager anchored in an impressive 1:51.92, but it wasn’t enough to get Nitro the win.