The Los Angeles 2024 Summer Olympic bid, which was announced earlier this week, is being co-lead by Mayor Eric Garcetti and Casey Wasserman, CEO of Wasserman Media Group (WMG). Current photo via Dave Catchpole

The Los Angeles 2024 Summer Olympic bid, which was announced earlier this week, is being co-lead by Mayor Eric Garcetti and Casey Wasserman, CEO of Wasserman Media Group (WMG). 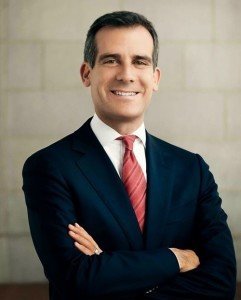 Garcetti, a California native,  has been in office since the summer of 2013 and has been pushing hard to improve the standard of living for residents of LA. His focus during his mayoral tenure has been on job creation and increasing the minimum wage baselines. In addition to adding new facilities for the city, an Olympic grant would also create hundreds of jobs for LA residents throughout the preparation process. With this bid, Garcetti is attempting to bring the Summer Olympics back to the United States for the first time since the 1996 Atlanta Games. Los Angeles has hosted the games twice before: 1932 and 1984. 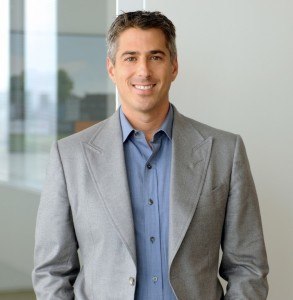 Wasserman is the other leader for the “LA24” Olympic bid. WMG is an international sports and entertainment agency.In the past thirteen years, they have acquired rights to many domestic and international media and consulting groups. One of the reasons that cities decide to not move forward with Olympic bids is because of the high tax-payer cost associated with building the facilities needed for all of the different competitions, as well as the athlete village and the strain on public transportation and lodging. The L.A. Times reported that Wasserman claims that L.A. will experience less of a strain since 85% of the venues needed for the games already exist.