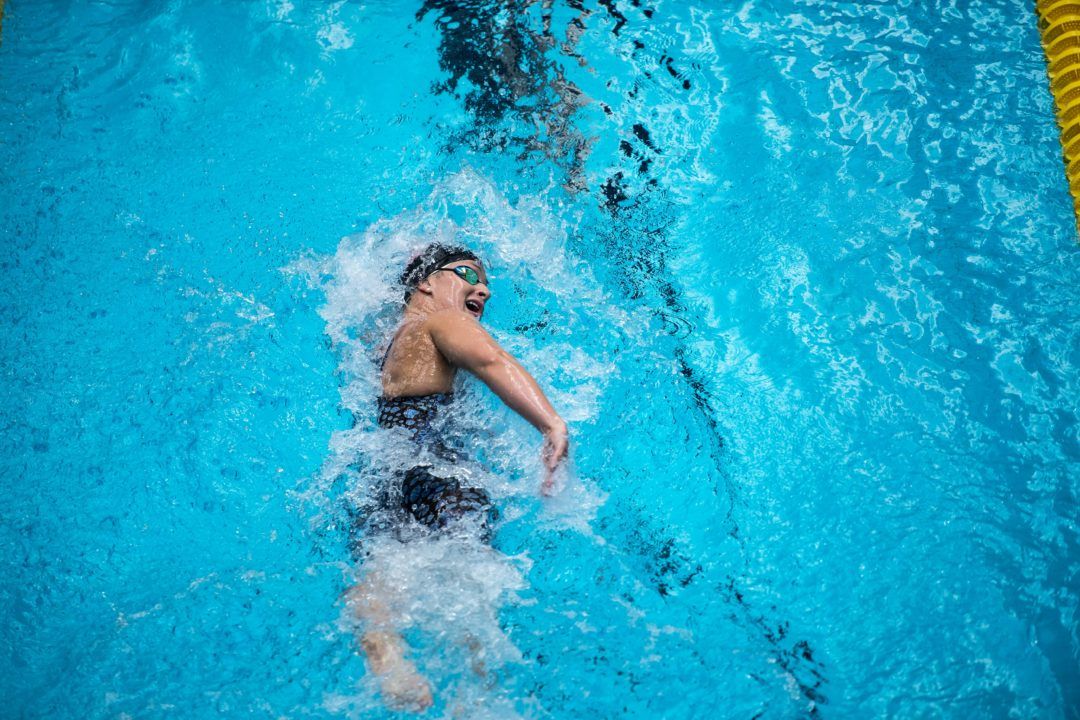 The 2017 Team USA Awards presented by Dow, Best of the Year, will take place at Royce Hall on UCLA’s... Current photo via Mike Lewis/Ola Vista Photography

The 2017 Team USA Awards presented by Dow, Best of the Year, will take place at Royce Hall on UCLA’s campus – LA 2024’s proposed Olympic and Paralympic Village – on Nov. 29, the United States Olympic Committee announced today. The awards show – sponsored by The Dow Chemical Company (NYSE: DOW) since 2015 – recognizes the most outstanding U.S. performances throughout the year, and will air Dec. 24 on NBC at 1:30 p.m. ET.

Team USA athletes from a variety of summer and winter sports will attend the ceremony, which will take place at 7 p.m., and will include athlete and celebrity presenters. Red carpet arrivals will begin at 4:30 p.m., and will feature a distinctly UCLA and Hollywood flair.

“We’re extremely excited that the City of Angels will welcome Team USA to the stunning campus of UCLA for the Team USA Awards presented by Dow,” said USOC CMO Lisa Baird. “The awards show is a highlight of our year as we get to honor the truly amazing accomplishments of Team USA. We look forward to celebrating our athletes – who are the center of the USOC’s mission and the heart of the LA 2024 bid.”

The Team USA Awards honor the athletes and teams of the year in six categories:

UCLA is one of the highlights of LA 2024’s high tech, low risk and sustainable bid that utilizes world-class ready-made venues. The village will make use of existing state-of-the-art facilities, which already serve more than 16,000 residents each year in modern residences.

“LA 2024 cannot wait to welcome and honor Team USA in Los Angeles, where we will roll out the red carpet and give all athletes the star treatment,” said Janet Evans, four-time Olympic champion, and LA 2024 vice chair and director of athlete relations. “As an athlete-led bid, we’re committed to placing athletes at the center of all of our activities.  With no new permanent venues to build, including our state-of-the-art Olympic and ParalympicVillage at UCLA, LA 2024 is able to focus on meeting and exceeding athletes’ needs and providing a spectacular Games’ experience for everyone.”

The list of the Best of the Year finalists will be announced in October, and online fan voting atTeamUSA.org/Awards will be open Oct. 16-30.

The ceremony will also recognize four additional awards, which are selected by internal USOC committees:

Athletes and teams qualify for 2017 Best of the Year consideration by becoming finalists for Best of the Month honors between Sept. 1, 2016-Aug. 31, 2017. A USOC committee selects the top-five finalists in the individual categories and top three in the team categories to advance to the voting round. The online fan vote accounts for 50 percent of the final tally, while members of the Olympic and Paralympic family – including an esteemed panel of Olympic and Paralympic journalists – account for the other 50 percent.

“The athletes’ dedication, courage and drive for success redefines the human potential every day,” said Louis Vega, Dow vice president of Olympic & Sports Solutions and president of Australia & New Zealand. “We congratulate all athletes for pushing the limits of sport, and those who are being recognized as the best of the best. The accomplishments of these athletes inspire us to continue to innovate and advance the performance, safety and sustainability of sport.”

In addition to presenting sponsor Dow, DICK’S Sporting Goods and USG serve as associate sponsors of the Team USA Awards, Best of the Year event.

Information on media credentials for those interested in attending and covering the event will be sent in October.