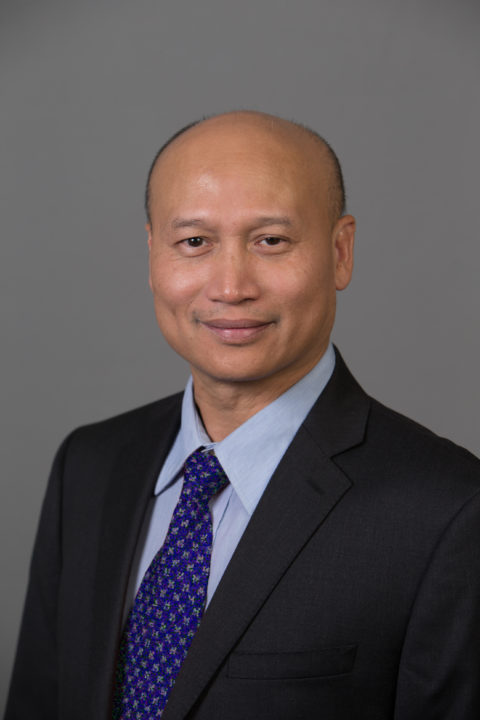 Li comes to Illinois with 40 years of experience coaching diving. Most recently, Li was the head diving coach at Miami University. Current photo via Illinois Athletics

“We are excited to announce KR as a member of the swimming and diving family,” said Novitsky. “KR is a very hard working, passionate and positive person.  Those were the top characteristics that we were looking for with our diving position.  As a coach, he has succeeded at all levels and we believe that all of his expertise and experience will help Illinois compete with the best in the conference and in the country.”

Li comes to Illinois with 40 years of experience coaching diving. Most recently, Li was the head diving coach at Miami University. During his Miami tenure, Li helped produce a MAC Diver of the Year in 10 of his 13 seasons. Li was also named MAC Diving Coach of the Year three times while at Miami.

“I am happy to be joining the Illinois swimming & diving team and working with Sue and Elliott,” said Li.  “Together we will be working to move the program forward.”

Li began his coaching career with the Nanning Diving Team in Guangxi, China where he served as an assistant coach from 1980-85, before assuming head coaching duties from 1985-95.

Li earned his master’s degree from Beijing Sport University in China in 1992 where he majored in Sports Training Theory, Diving Research and Studies.

Great addition to the program.