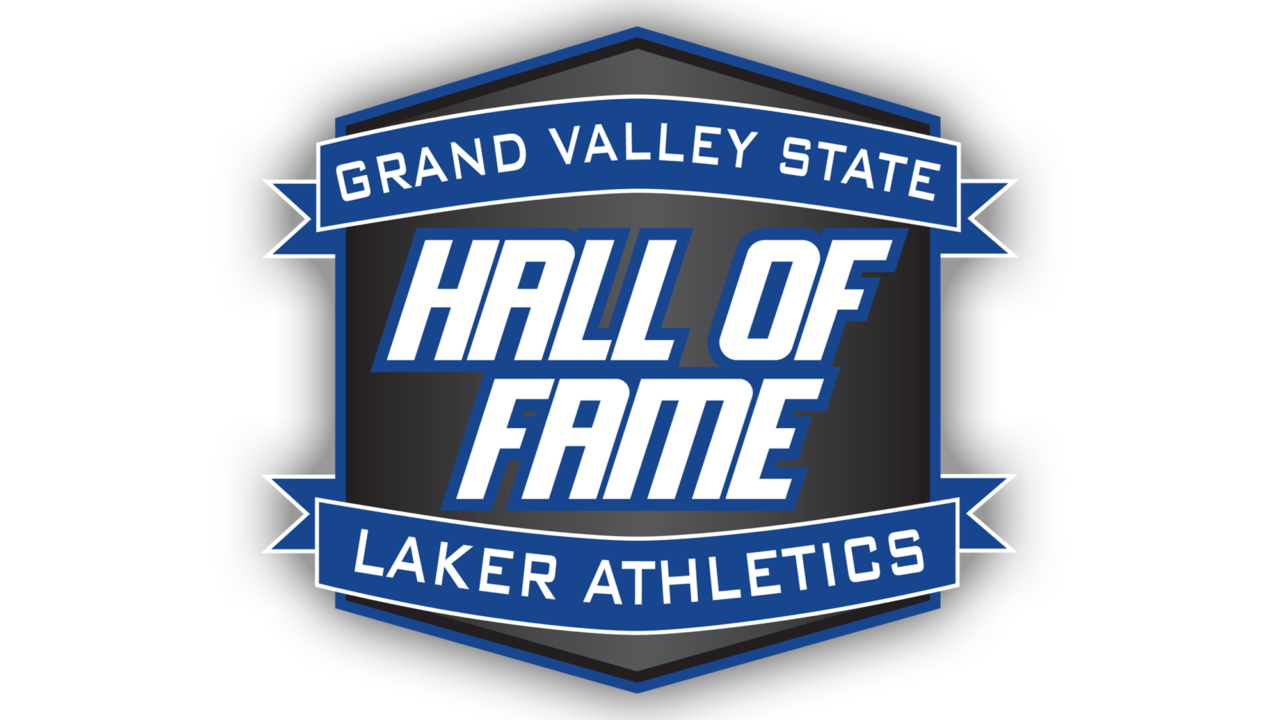 The Division II Administrative Committee will allow athletes to obtain an eligibility waiver if they play less than 50% of their season due to coronavirus.

Grand Valley State Director of Athletics, Keri Becker, announced the 2019 GVSU Athletics Hall of Fame class. The 2019 class will be the 34th inducted into the Hall of Fame.

This year’s class will join the 156 members previously inducted into the Hall of Fame. The first GVSU Athletics Hall of Fame class was inducted in 1986 and plaques honoring all inductees are on display at the Grand Valley State Fieldhouse upper arena lobby.

“These seven individuals were outstanding representatives of Grand Valley State University,” said Becker. “Not only do they come into the Hall of Fame with outstanding athletic and coaching credentials, they also come in as outstanding people and we are excited to have them join an incredible group.”

Hawkins tallied 206 tackles, including 30 tackles for loss (-158), while picking off 11 passes. He was a key figure in GVSU claiming the 2002 and 2003 NCAA DII Football National Championships.

Carrier scored 39 goals and added 41 helpers en route to 119 career points. GVSU tallied a record of 70-12 during her career in which she was a three-time all-region honoree and a four-time All-GLIAC performer.

Kremer concluded his career first in tournament wins (8) and top five finishes (24). The 2003-04 GLIAC Player of the Year was the individual medalist at the GLIAC Championships (-2, 214).

Rapin concluded her career as one of the most prolific players in GVSU history and led the Lakers to a 108-28 record during her career. A two-time All-American, Rapin ranks first in all-time blocks (525), while recording 1,364 kills and an attack percentage of .317.

VanDyke was a 14-time All-American for the Lakers in the pool and is one of the top breaststrokers in school history. A four-time finalist in the 100 and 200 breaststroke at the NCAA Championships, VanDyke concluded her career as the school record holder in both events.

Woods began his career as the GVSU athletics trainer in 1976 and then held the post of trainer/softball coach from 1991-98, before moving to a full-time head softball coach. He tallied a career-record of 889-397-3 in 24 years, was the GLIAC Coach of the Year seven times and guided the Lakers to 12 NCAA postseason appearances, including the 2002 National Championship game.

Young averaged 16.1 points during his career, including a 20.1 points per game average as a senior. He scored 1,192 points and was a first-team All-GLIAC performer during the 1998-99 campaign when he averaged 20.1 points and 9.9 rebounds.