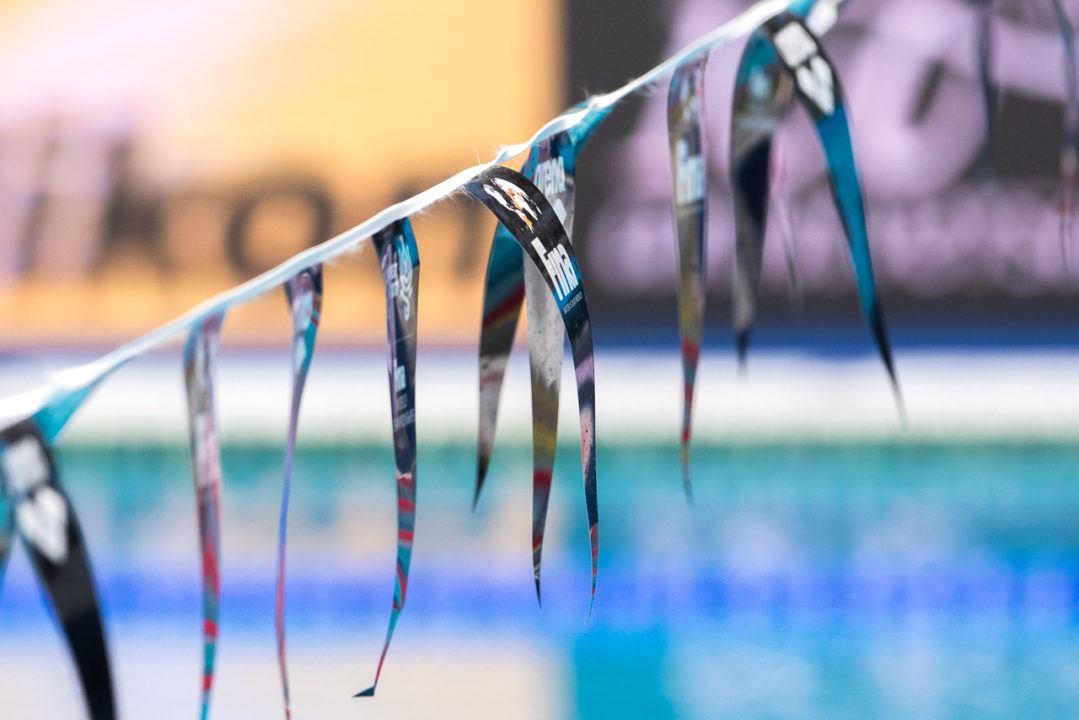 The 20-year-old Slovenian Olympian re-lowered the National Record in a time of 1:54.25, taking second at the FINA World Cup stop in Budapest. Stock photo via Peter Sukenik/www.petersukenik.com

After setting a pair of new National Records at the opening stop of the 2021 FINA World Cup in Berlin, 20-year-old Slovenian Katja Fain carried that momentum into the second leg of the circuit in Budapest, re-lowering her national mark in the women’s 200 freestyle (SCM).

Battling head-to-head with Wilson once again in Budapest, Fain sliced just over a tenth off her best time to reset the record in 1:54.25, with Wilson just under two-tenths quicker than she was at the first stop to win in 1:53.82.

Fain split the race virtually identically over the first 100 meters in her two record swims, but really made her move on the third 50 in Budapest, throwing down a 29.09 split to be over three-tenths faster than she was in Berlin.

In her 1:54.73 swim from December, she was more aggressive on the opening 50 but slower the rest of the way.