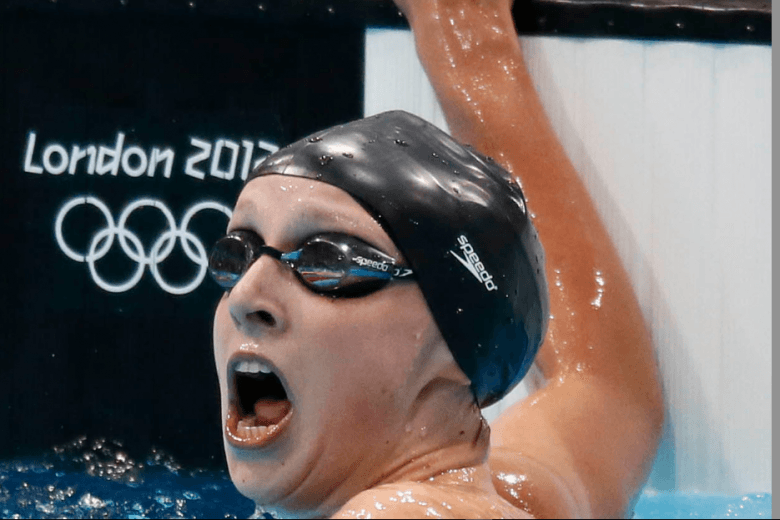 International racing debuts, at the Olympic level, are heart-stoppers.

Team USA’s Katie Ledecky, only 15 years old – the youngest member of the US Olympic Team – left little doubt from the start of the women’s 800 meter freestyle final to the finish, making the race less nerve-racking than most. In control, it was Ledecky against the world record line, for nearly 770 meters. She fell just shy of the mark, swimming a 8:14.63, but still fast enough to break Janet Evans’ 22 year old American Record of 8:16.22, set in Japan, 1989, at the Pan Pacific Games.

It’s been a generation since the swimming community has seen a distance powerhouse like Janet Evans. Here is Janet’s 800 free 1988 Olympic final:

Britian’s Rebecca Adlingon, the defending Olympic Champion, was third,  8:20.32. Adlington’s winning time and world record at the 2008 Olympic Games in Beijing, 8:14.10, was set in a hi-tech suit, a Speedo LZR. At that time, Adlington made headlines becoming the first British woman in swimming to win Olympic gold in 48 years.

Ledecky was trolling Adlington with her 4:04 first 400!

I wonder how many times was Ledecky drug tested over the last 12 months and why is no one wondering about that. Her improvement is much more spectacular than Ye’s!

Perhaps it’s because she is not coming home faster than Grant Hackett?

Probably a lot. Do a little research first and be a little less ignorant over USA Swimming’s drug testing rules for their national team and athletes of that caliber. I will straight up guarantee you right now that she’s been tested quite a bit.

You know why we questioned China? Becuase their team has a storied history of doping, one of their swimmers was caught with EPO several months ago, and their national testing system is behind a curtain, we don’t even know if they test.

Oh, and her splits weren’t faster than the men. Chad La Tourette has faster splits then she does, so she’s not outsplitting the top men on the squad.

She just came onto the national/international scene recently and she hasn’t been on any national teams to the best of my knowledge. She has not been subject to the same drug testing as the other American athletes.

I’m surprised rampant doping doesn’t happen more often to be honest. Disappear for 3 years and “retire” from the sport, cycle every steroid under the sun, and come back the Olympic year and destroy. Technically, seeing as they are taking steroids as a regular person, there is nothing illegal being done. As long as they are clean when they come back to the sport, it should be perfectly fine.

There is a look-back period when an elite athlete re-enters the sport- you have to declare yourself available for testing something like X number of months before you can compete in a FINA-sanctioned meet. Remember the first hint we got of Anthony Ervin’s elite level comeback came when a swim blogger last October made note that the USADA web site at http://www.usada.org/athlete-test-history was showing him having a drug test in the first quarter of 2011.

I don’t know the rules specifically, but what if you aren’t a top notch athlete at the time of your retirement. Anthony was huge when he retired. What if someone is a national level swimmer, but they haven’t made the jump to superstardom so they aren’t in the random out of competition testing pool.

Well, there goes the best of your knowledge….she has bios for both USA Swimming National and National Junior Teams.

Vote Up10Vote Down Reply
what?

Who said it was extensive? I just said she has bios on both teams, meaning she’s on them. Logic indicates that she has therefore then been tested under the same program. Especially if she’s also been ranked in the top 100.

Just a pick a username and stick with it, please. Thank you.

I know Chad didn’t make the squad. Which is my point – his splits are still ahead of Ledecky’s, and those who were actually at the games, even more so. Ye was outsplitting men who *made* the squad and were some of the very best.

She improved her personal best from 8:19.78 to 8:14.63 in less than a month. But John Leonard, an American and longtime executive director of the World Swimming Coaches Association, commented a few days before that; “Anytime someone has looked like Superwoman in the history of our sport,” Leonard said, “they have later been found guilty of doping.”

Obviously Leonard’s assertion was made for the chinese.only.

Leonard says a lot of things that a cringe-worthy. He likes to hear himself talk and see himself in print (just read the ASCA newsletters).

John Leonard has a lot of experience, and knows the history for sure. But he does not speak for all of us in the US Swimming community. 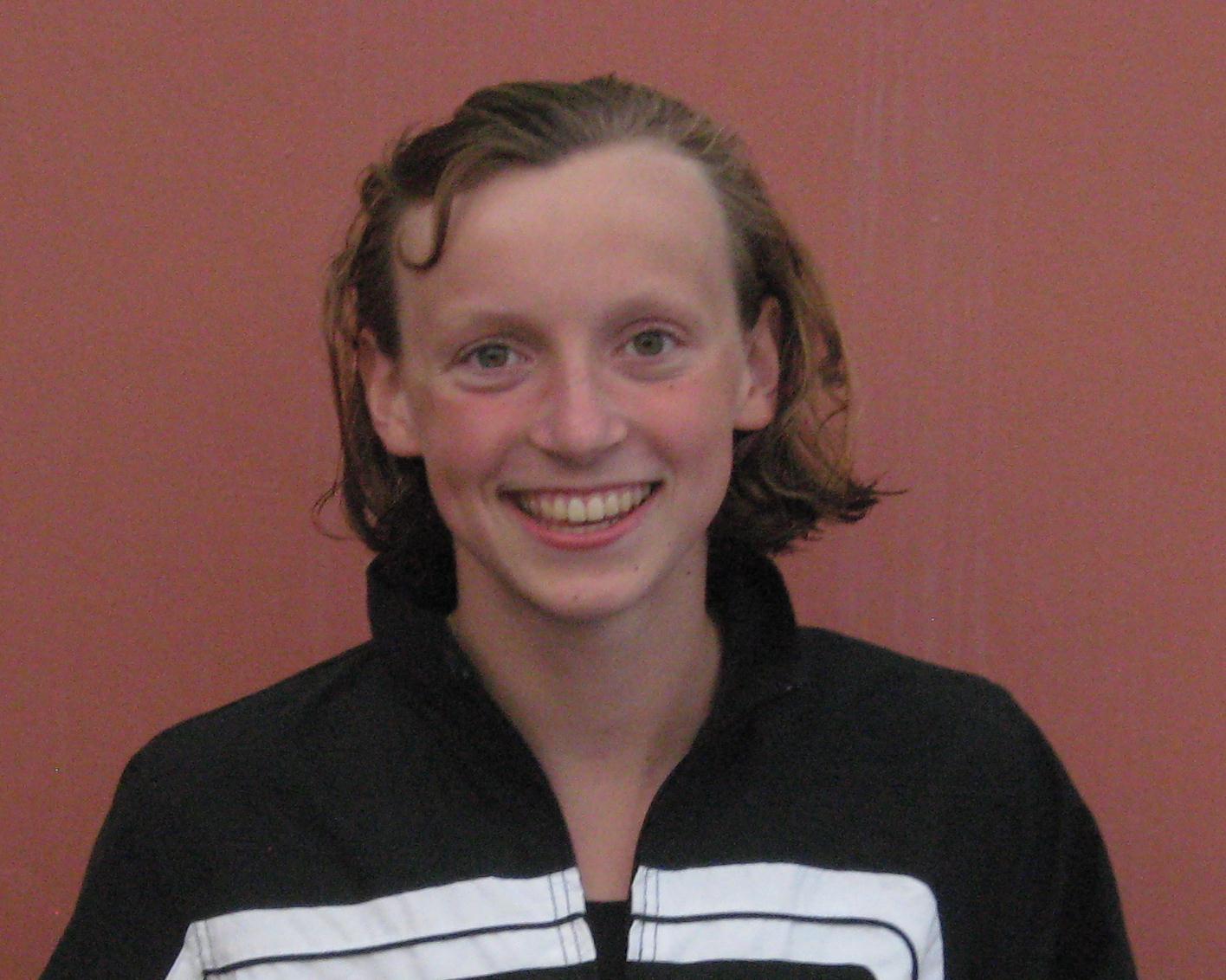 “Hey! I resemble that remark!”

You know why? Because USA team has a longer history of dopping than Chinese team.

Oh do we? Right, we have *such* a long history of doping in swimming. Not.

Don’t be a clown. Our testing program is very strict and almost insane in their standards.

At least our whole National Team has not been the center of a international doping scandal, and one of our members caught using EPO 4 months ago.

Hahahaha you just made that up. Troll