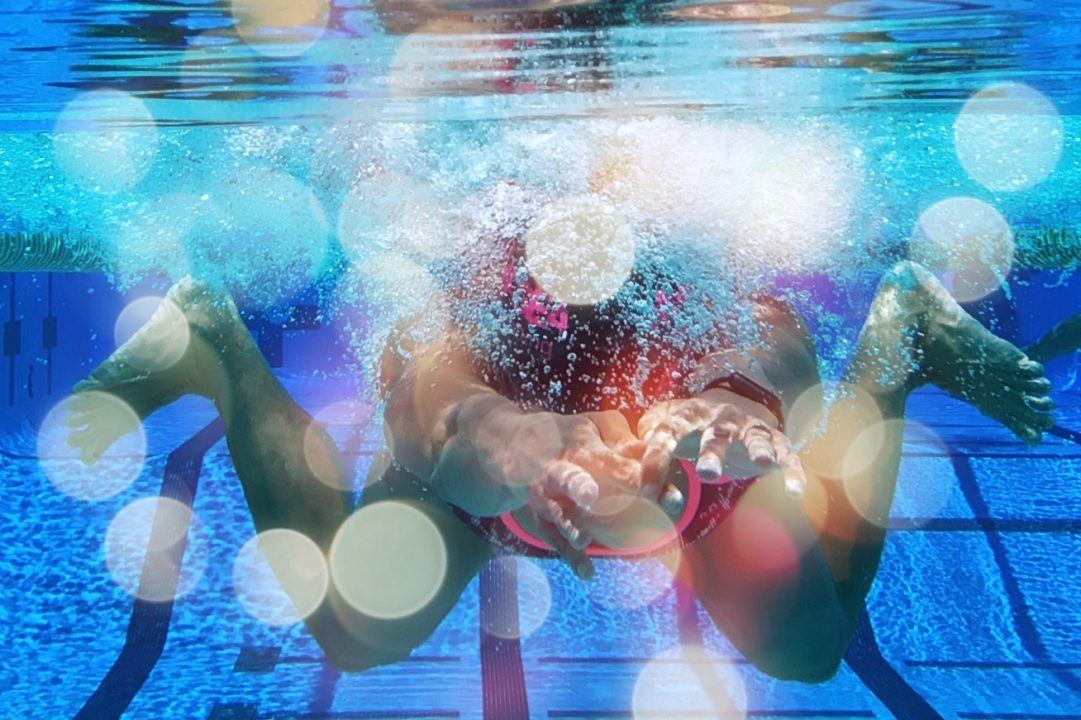 Portuguese swimmers took to the pool in their native country over the weekend, with the likes of Miguel Duarte Nascimento and Diana Margarida Duares reaping multiple event wins.

First, for Nascimento, the 26-year-old topped the men’s 100m freestyle podium in a mark of 49.65. That result is less than a second off his own lifetime best of 49.01 produced last December. The man took the men’s 50m free title at this domestic meet as well, stopping the clock in a result of 22.39, also just off his personal best of 22.16 logged at that same competition.

Finally, the 100m fly fell victim to Nascimento, with the multi-national record-holding swimmer posting an effort of 53.43 to top the podium.

In terms of the top women’s performances, Victoria Kaminskaya got the wall first in the 200m breaststroke, clocking a mark of 2:28.44. She doubled up with gold in the 100m breast as well, logging 1:10.72 for the top prize.

Kaminskaya competed in the 200m breaststroke at the 2019 FINA World Championships. There in Gwangju, she put up a mark of 2:25.67 to ultimately place 12th in the event and become Portugal’s fastest performer in history.