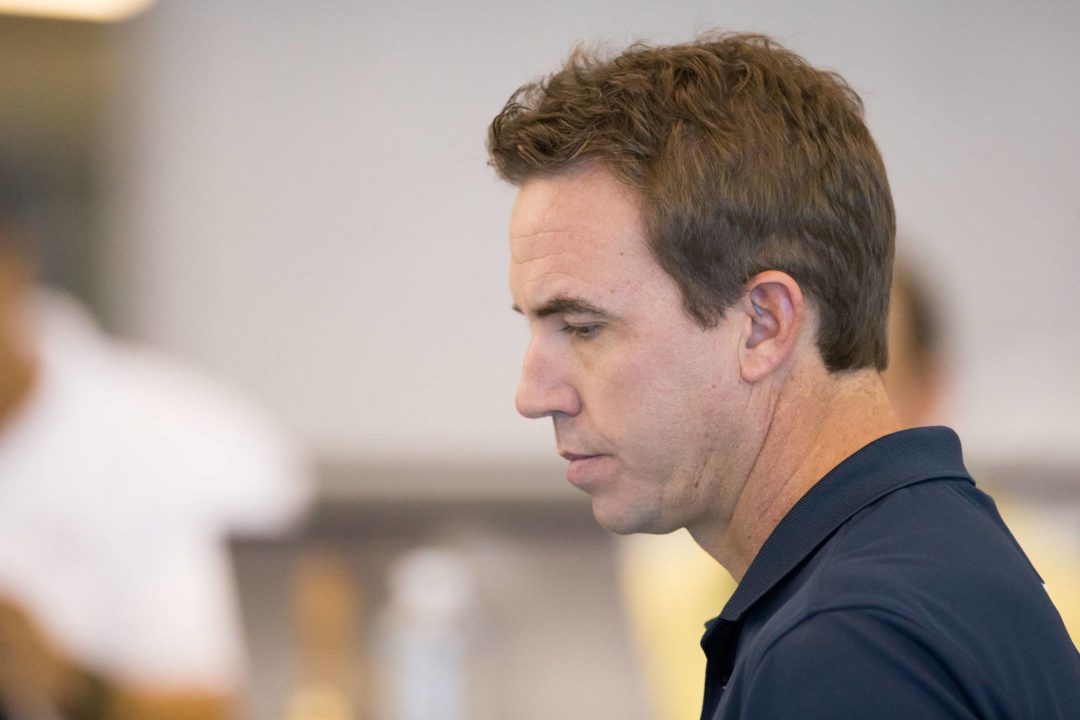 The University of Virginia picked up their first big commitment of the fall 2014 recruiting blitz, with top 10 breaststroker Vivian Tafuto announcing she will be joining the Cavaliers in the fall of 2015.  Tafuto hails from Hummelstown, Pennsylvania, where she is a product of a powerhouse Hershey Aquatic Club program that has produced nearly two dozen Division I swimmers over the last six years, including Sean Grier (Penn State), Meaghan Raab (Georgia), and David Nolan (Stanford).  The name “Tafuto” might be familiar to college swimming aficionados; Vivian’s brother Vinny–also a PIAA state champion and former Hershey Aquatic Club member–competed last year at NCAA’s for the Michigan Wolverines men’s team.

In response to an inquiry about her decision, Tafuto said “It’s an amazing school, the team was so fun, and with the awesome coaches and program I am so excited to be part of this team!”

A multi-time Pennsylvania state champion and record holder, Tafuto is best known for her skills as a breaststroker, where she boasts strong credentials and has some of the top times in the class of 2015.  This past winter, Tafuto lowered her personal best times across the board at the Speedo Winter Juniors, finishing in the top eight in both breaststroke events.  Three months later, she won her first individual Pennsylvania state title in the 100 breast, and was a part of two state record-setting relays en route to an overall team title.  On the long course side, Tafuto has finished in the top three in the 100 breast at each of the last two NCSA Summer Long Course Junior National Championships.

Those breaststrokes are already good enough to big points in the A-B-C final format (particularly the 100, where her 1:01.31 would have been 7th at the 2014 ACC Championships), and her 200 IM is strong enough to be a good third conference event, at minimum.  In addition, her sprint freestyle abilities deserve a mention (around 50.5 on relays).

Looking at this strictly from an “on paper” lens, the signing seems like a great fit for both Tafuto and UVA.  The Cavaliers appear to be all set at breaststroke for the next two years with school record holder/ACC 100 and 200 breaststroke runner-up Laura Simon entering her junior year when Tafuto arrives on campus next fall.  That gives Tafuto–who is already fast enough to be an ACC Championship finalist–plenty of time to grow underneath Simon before taking the reins two years in.  Tafuto made a big leap from age 15-16, cutting at least 2 seconds across her premier events, and with another season in front of her before she competes at the college level, she’ll fit right into what looks like the makings of a great breaststroke group.

And Vivian is very smart. She will not only be a top athlete, but she’ll also be a top student.