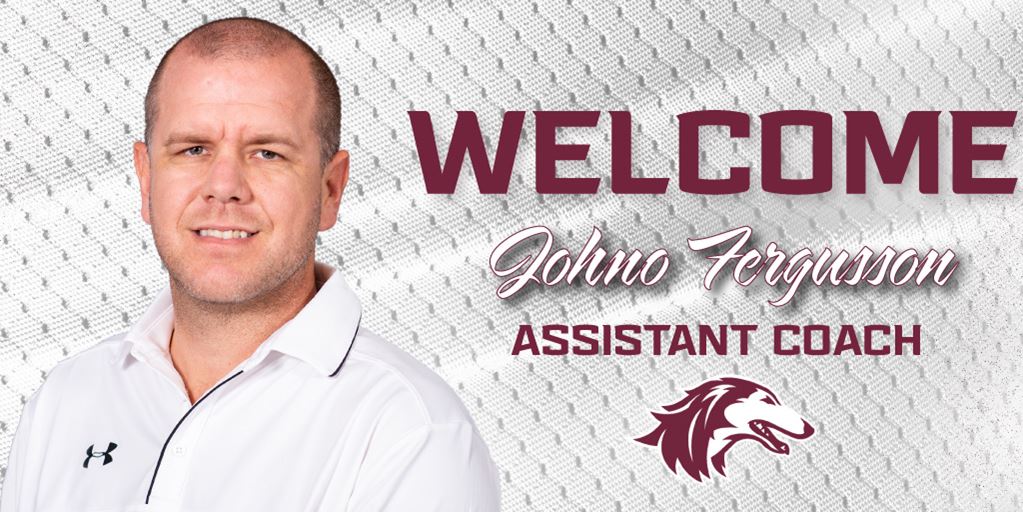 “I am extremely excited to welcome Johno Fergusson to the swimming staff here at SIU,” head coach Geoff Hanson said. “Johno brings a wealth of knowledge to our program from many years of coaching at elite programs nationally and internationally, and has guided athletes to the highest levels of the sport. His energy and passion for swimming will no doubt transfer to the Salukis and help us tremendously with moving the program forward.”

Fergusson has over 17 years of coaching experience and has spent the last four as an assistant swimming coach at Scottsdale Aquatic Club in Arizona, where he helped lead the program to first place finishes at Winter Junior Nationals in 2015 and 2016.

Fergusson also served as a volunteer assistant at the University of Arizona (2011-14) and Arizona State (2015-16), where he worked under legendary swim coaches Eric Hansen and Bob Bowman.

A native of South Africa, Fergusson represented his home country internationally in both swimming and water polo.

Fergusson earned his bachelor’s degree in human kinetics from the University of Natal in 2005 and currently resides in Carbondale with his wife Maggie.