John Leonard to Retire As ASCA CEO at End of 2020 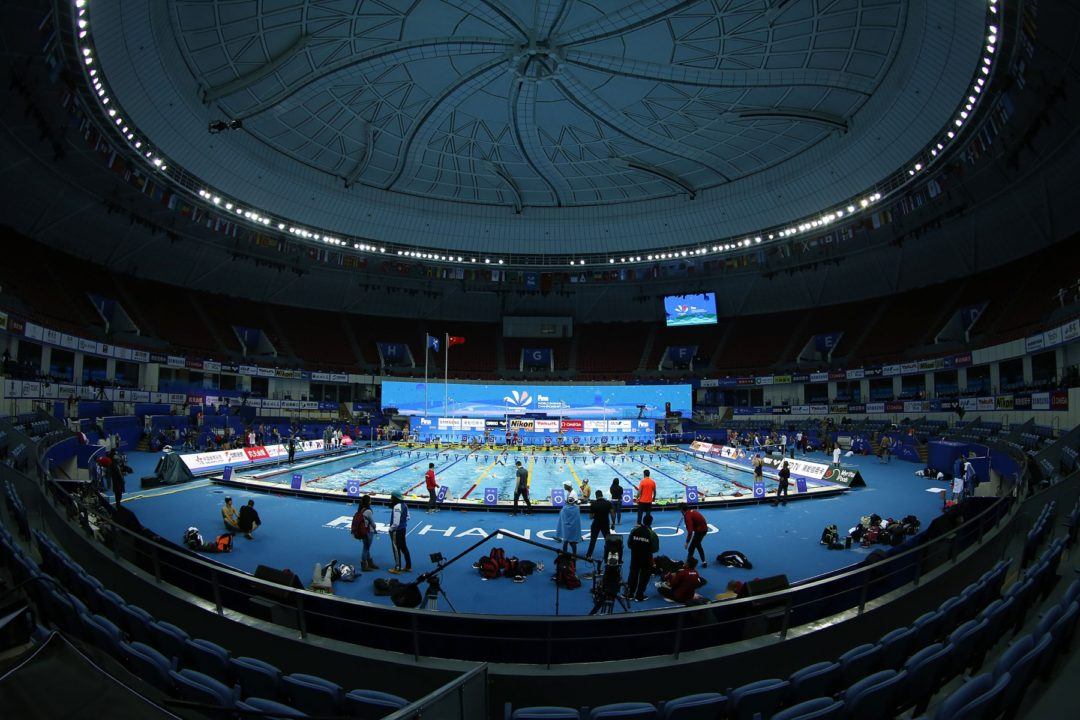 A search committee has been formed to hire Leonard's replacement. Archive photo via Satiro Sodre/SS Press

John Leonard, who has been the executive director of the American Swimming Coaches’ Association (ASCA) since 1985, will retire at the end of 2020. A national search committee has been formed to identify his successor.

Leonard has had a 45-year coaching career, which began with the Syracuse Chargers in Syracuse, New York. There, he coached a number of world-ranked athletes, including 1976 Olympian Janis Hape. He then moved on to the Lake Forest Swim Club from 1978-1984, where he coached national team members Stacy Cassidy, Kim Tesch, Patty Schultz and multiple senior national scorers and national age group record holders.

Leonard was elected into the 2015 ASCA Hall of Fame, even though he didn’t meet the organization’s performances standards as a coach.

“I was honored and fortunate that the ASCA Board selected me for this ASCA Hall of Fame honor despite the fact that I do not qualify according to our performance standards as a Coach,” Leonard said at the time. “I am deeply appreciative. I believe that all honors are indeed TEAM honors, so this belongs equally to me and all the assistant coaches I have been fortunate enough to work with and all the ASCA employees, coach and non-coach, that have allowed me to enjoy 30 years of work in the ASCA office. I am humbly grateful for all of their efforts. This would not be possible without all of their help. Thank you!”

Former US National Team Director and current head coach of the Mission Viejo Nadaores Mark Schubert is the chair of the search committee.

The deadline to apply is May 15th, 2019 and the start date is ‘no later than’ August 2020. According to the job posting, the salary is ‘commensurate with experience’ and equal to approximately 9% of the organization’s annual budget (which currently sits at $1.7 million). That would value the salary, currently, at about $153,000.

John is a good guy…BUT needs to stay away from Kangaroo meat!!! (Inside joke that he will appreciate!)