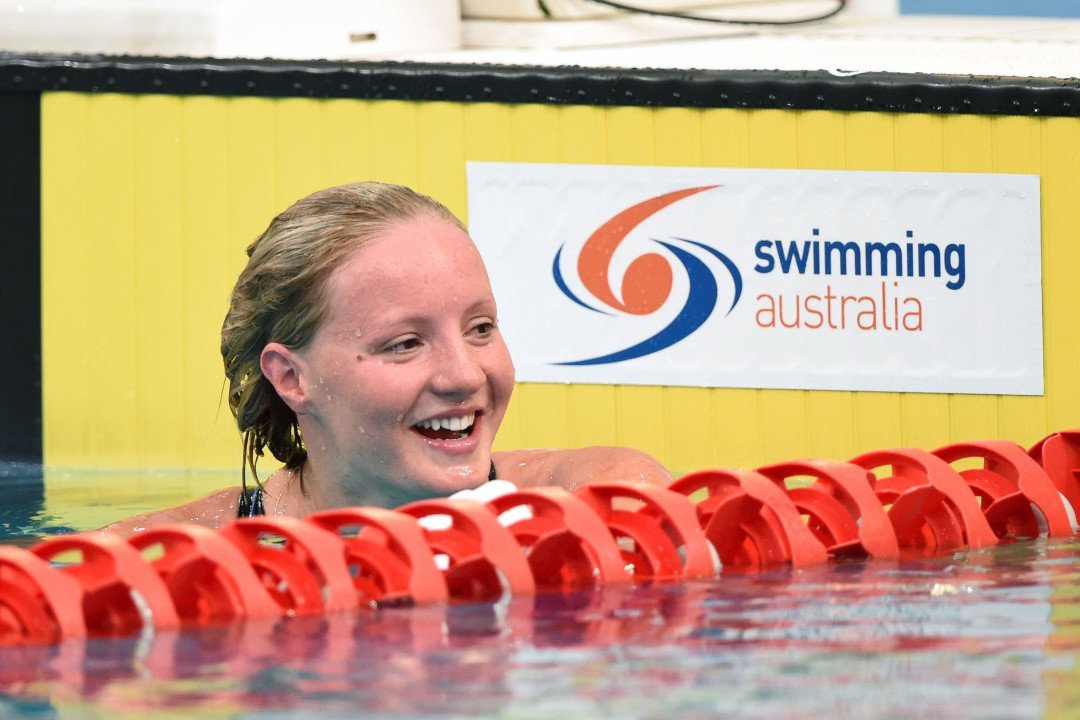 Ashwood continues to improve after a breakthrough summer. Current photo via Swimming Australia 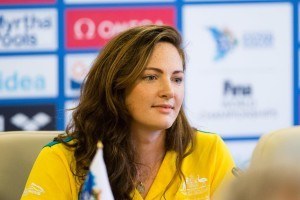 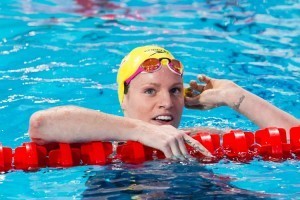 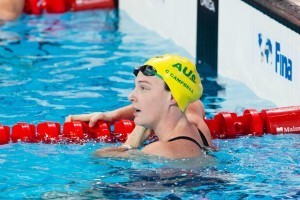 Jessica Ashwood got the 2015 Hancock Prospecting Australian Short Course championships off to a rocking start in Sydney tonight. The 22 year old from Chandler Swimming Club won the 1500 freestyle in 15:43.83, breaking both the Australian national record as well as the “All Comers” record that recognizes the fastest performance on Australian soil.

The next nearest competitor was Moesha Johnson from Coopers Burleigh, who finished nearly a lap back in 16:09.80.

It’s hard to put such times in context as the women’s 1500 (and men’s 800) are not swum at the World Short Course Championship. Ashwood, however, has been on a roll as of late- her bronze in the 400 freestyle this past summer at the World Championships was her first international medal. The time is also twelve seconds faster than she went to win the same competition a year ago.

The men’s side of the meet featured just two swimmers, both put up solid performances. Jacob Hansford of Sydney Olympic Park Aquatic Centre Swim Club took first in 7:45.09, while Ethan Owens of Marion Swimming Club also got under 8:00 with a 7:52.27. The Australian record in this event still stands from 2008, with Grant Hackett having swum 7:23.42.