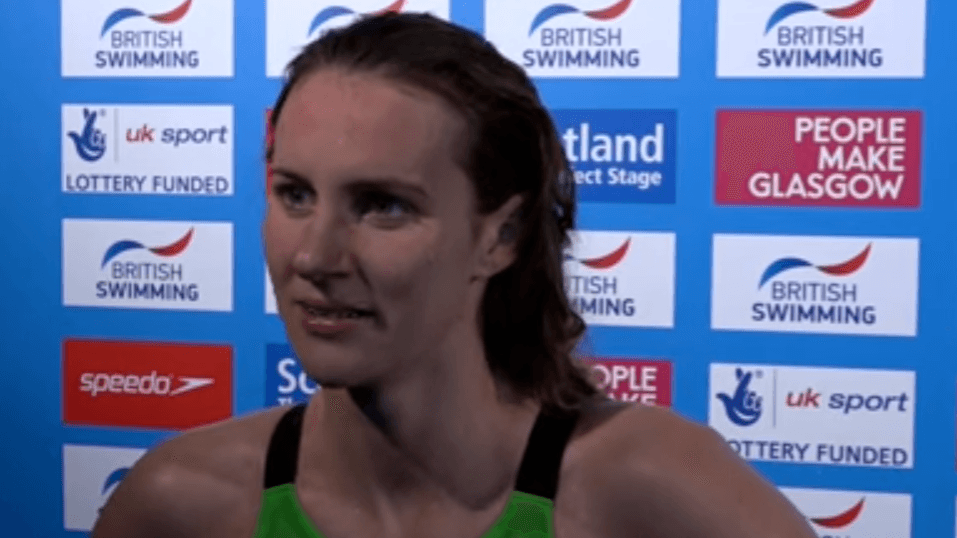 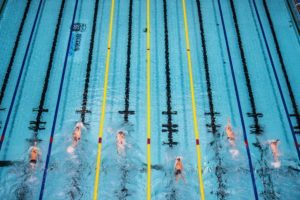 While competing at the Arena Pro Swim Series Indianapolis this weekend, two-time silver medalist in Rio, Jazz Carlin, is mentoring a group of 17 up-and-coming British swimmers as part of a push to cultivate promising careers throughout the home nations of England, Scotland and Wales.  The group is part of British Swimming’s collaboration with UK Sport named ‘Performance Foundations Pilot Program’, aimed at increasing the transition rate along the performance pathway from home nations to podium potential to podium success.

Says Carlin of her mentoring experience thus far, “It’s been a really great experience so far. I was once in the position of not knowing what my true potential was and being supported by someone who has been through that development process is really vital.

“I get to work with a group of hard-working young female athletes who have demonstrated courage and strength in challenging environments both in and out of the pool. I’ve already been away with the group where mental strength and resilience were tested, and we have already seen some of them take big steps forward. I’m sure they will continue to grow.”