Jay Litherland pulled off a very difficult double tonight, winning both the 200 free and the 400 IM Current photo via Tim Binning/TheSwimPictures.com 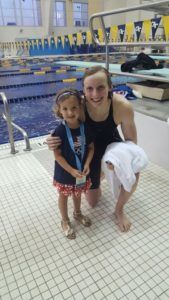 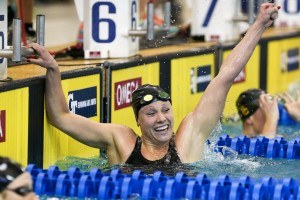 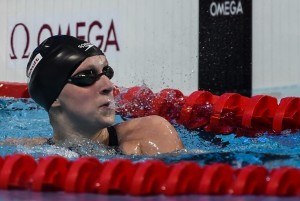 Jay Litherland pulled off a very difficult double tonight, winning both the 200 free and the 400 IM.  Prenot already had a top-25 world ranking in this race, but with his swim tonight he has moved up even higher to 18th-fastest.  Litherland, meanwhile, takes over the 15th spot on the top-25.  Jay’s brother, Kevin, also finished 9th in the A final.

Marton Barta had a huge time-drop, taking over 6 seconds off his morning swim.  As Barta is only 16, he may yet make a run at the Junior World Record in this race.  After Barta top-seed Sean Grieshop finished fourth with a 4:19.83.  After Grieshop the rest of the field was 7 or more seconds behind, though Mark Szaranek of Gator Swim Club dropped a 4:23.28 in the B final to win that heat by over 5 seconds.

Does Marton Barta ride on MARTA?