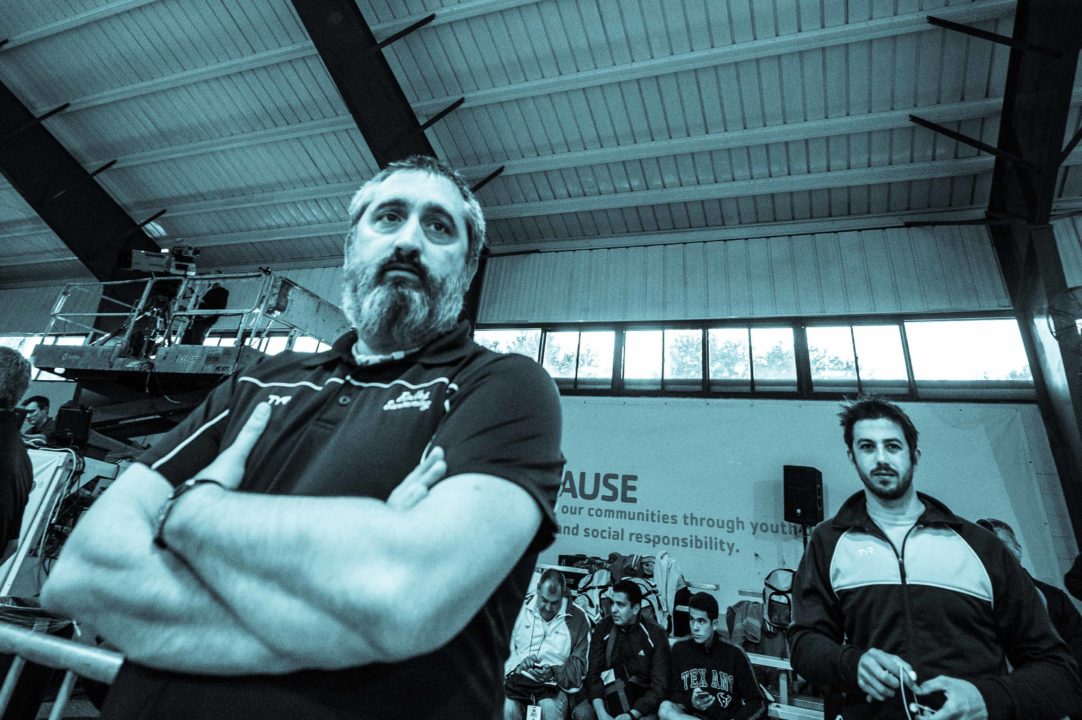 Jason Turcotte of the Dynamo Swim Club and Sergio Lopez of the Bolles School have been selected as the head women’s and head men’s coaches, respectively, for the upcoming National Junior Team Camp, which will run from April 9th-13th at the Olympic Training Center in Colorado Springs, Colorado.

Turcotte has a total of five swimmers on this year’s National Junior Team, including two women. Nicole Stafford, Kylie Stewart, Gunnar Bentz, Jay Litherland, and Kevin Litherland will all have the opportunity to accompany their coach to the camp.

Assisting on Turcotte’s women’s staff include (with their Junior Team athletes in parenthesis):

Assisting on Lopez’s Bolles staff will be (with their Junior Team athletes in parenthesis):

Thank you for posting. How is Caeleb Dressel doing these days? I just haven’t seen results on any of his meets lately.