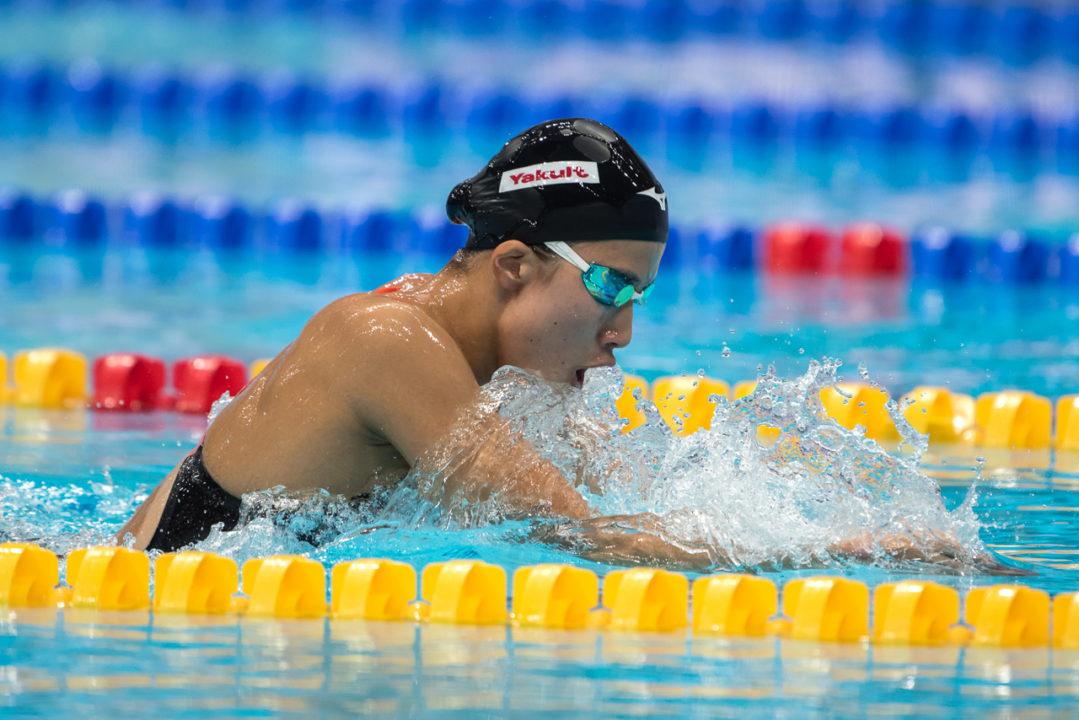 While Aussies Cate Campbell and Kaylee McKeown were throwing down impressive outings in Sydney one month out from their nation’s World Championships Trials, a strong Japanese contingency was also putting forth some solid performances at the inaugural Sydney Open Meet tonight.

Among the day’s competitors from the strong Asian swimming nation were Daiya Seto, Katsuhiro Matsumoto, Yasuhiro Koseki, Rika Omoto, Natsumi Sakai and Yui Ohashi. The group is part of the overall Japanese training amp ensemble that has been grinding it out in Cairns. Arriving on April 26th, the group of Japanese stars have been training at Tobruk Memorial Pool in Cairns, Queensland and are concluding their Aussie stay with this 3-day Sydney Open.

The Tobruk Pool has been used many times by Japan in the past, including before the 2016 Rio Olympic Games. Now-retired Olympic gold medalist Rie Kaneto was among that group, while Australians themselves also use the FINA-approved facility for pre-competition tune-ups. Campbell was among those who taine there before last year’s Pan Pacific Championships.

The Japanese squad will return home after this weekend, where they await the 2nd and final World Championships qualifying meet that is the Japan Open Swim lated for the end of this month.