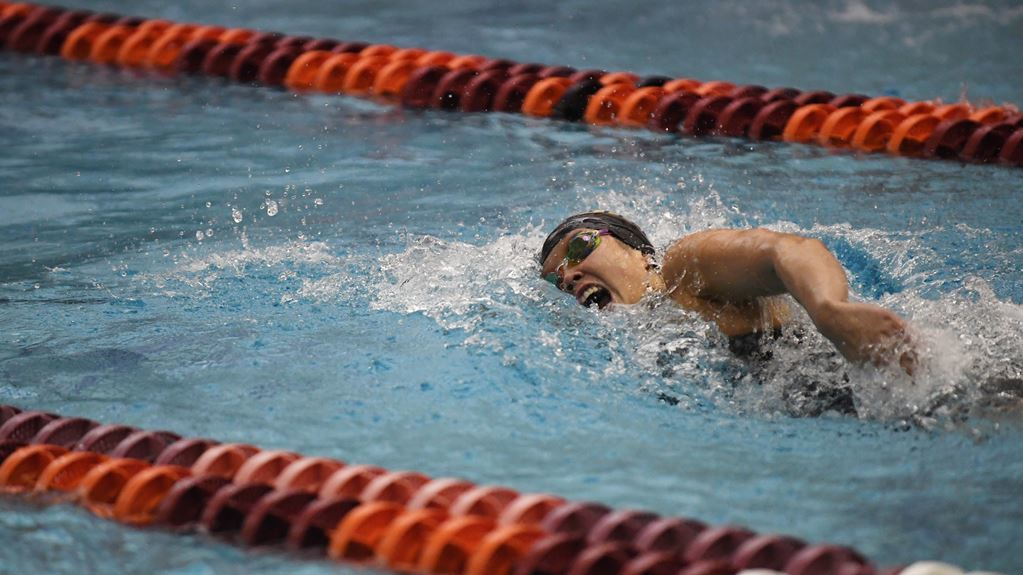 James Madison junior Bonnie Zhang swam a 48.38 in the 100 free at a University of North Carolina-hosted Last Chance meet on Sunday morning in Chapel Hill. That improves her own previous best time of 48.50 and breaks the CAA Conference Record of 48.47 that was set last season by Northeastern’s Megan Clark.

More importantly for Zhang, with only last chance meets remaining on the women’s side, that improves her national rank from tied-for-34th to 28th nationally at the time of her swim. This afternoon, she’s been in 34th, but with most of the last chance results in, that’s a great position, especially in an event that has a relatively-high rate of scratches.