IUPUI Wraps Up 2018 with Home Sweep of Xavier 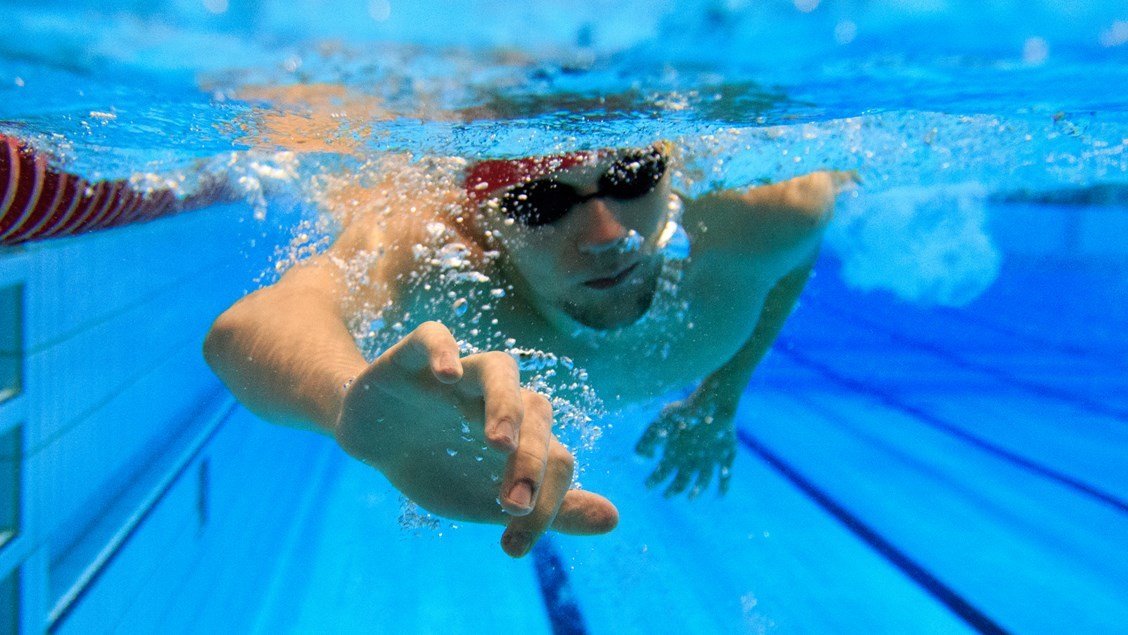 IUPUI's men and women both picked up wins against Xavier on Friday (Dec. 7) in the Jags last meet of the 2018 calendar year. The men beat the Musketeers 180.5 to 113.5 and the women earned a ten-point win, 152-142. Current photo via IUPUI Athletics, Justin Casterline

The Jags’ Cameron Green tied for first in the 100 fly, touching the wall 51.59. The Jags last win of the night came in the 400 freestyle relay with the team of Sandala, Levart, Garrett Roberts and Cade Anderson with a time of 3:07.02.

The women’s squad got their night started with a win in the 200 medley relay with the team of Tori Kroon, Aubrey Wing, Mallory Buha and Andrea Hanas winning by more than a second with a time of 1:45.30.

The Jags closed out their night with a win by Buha, Hanas, Samantha Roll and Kroon in the 400 free relay with a time of 3:33.01.

The Jags will take a break until the calendar turns to 2019, resuming their schedule with a meet against Horizon League foes Cleveland State and UIC on Jan. 11 (6 p.m.) and will face both of those teams again on Jan. 12 (10 a.m.).

INDIANAPOLIS – Xavier men’s and women’s swimming claimed the top spot in 15 of 28 racing events in a dual meet at IUPUI to close out the 2018 fall semester.

UP NEXT
Xavier will break for the end of the semester, returning to competitive action in January. The Musketeers open up the spring at Cincinnati on Saturday, January 12, 2019 at 1:00 p.m. at the Keating Aquatic Center.