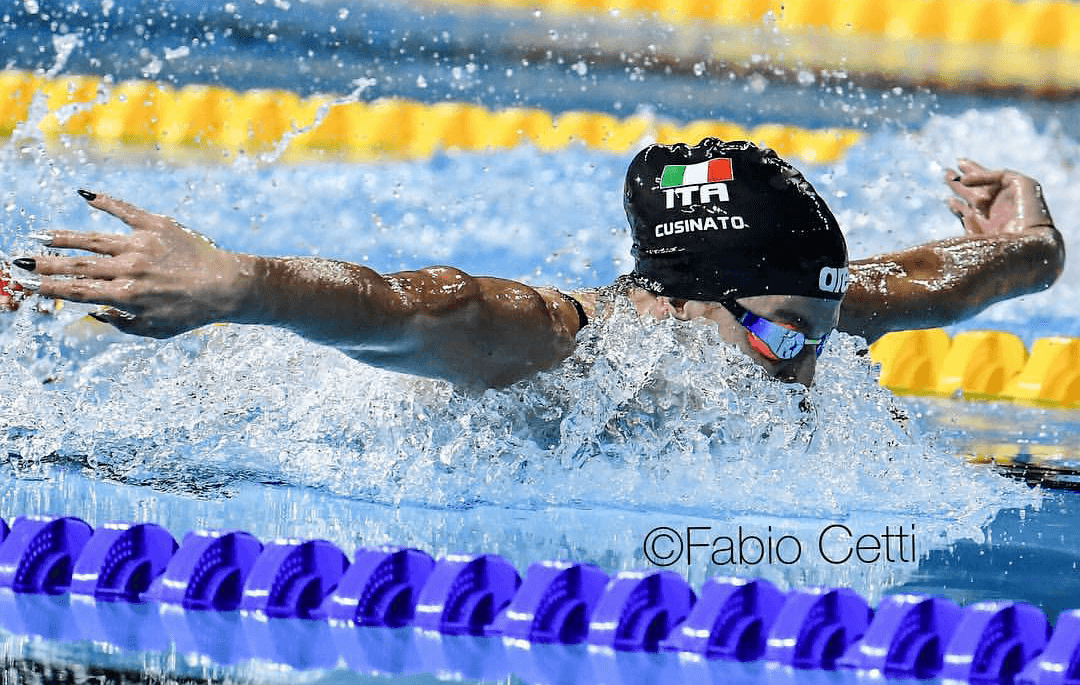 Italians Margherita Panziera and Ilaria Cusinato had both sent a jolt to the world rankings with their swims on Saturday at the Sette Colli Trophy, and continued doing so on Sunday.

Panziera broke her own Italian National Record in the 100 back on the 2nd day of the meet, bringing it down to 59.80, and Cusinato established a massive personal best in almost erasing Alessia Filippi‘s 10-year-old 400 IM record of 4:34.34 in a time of 4:34.65, putting her 1st in the world.