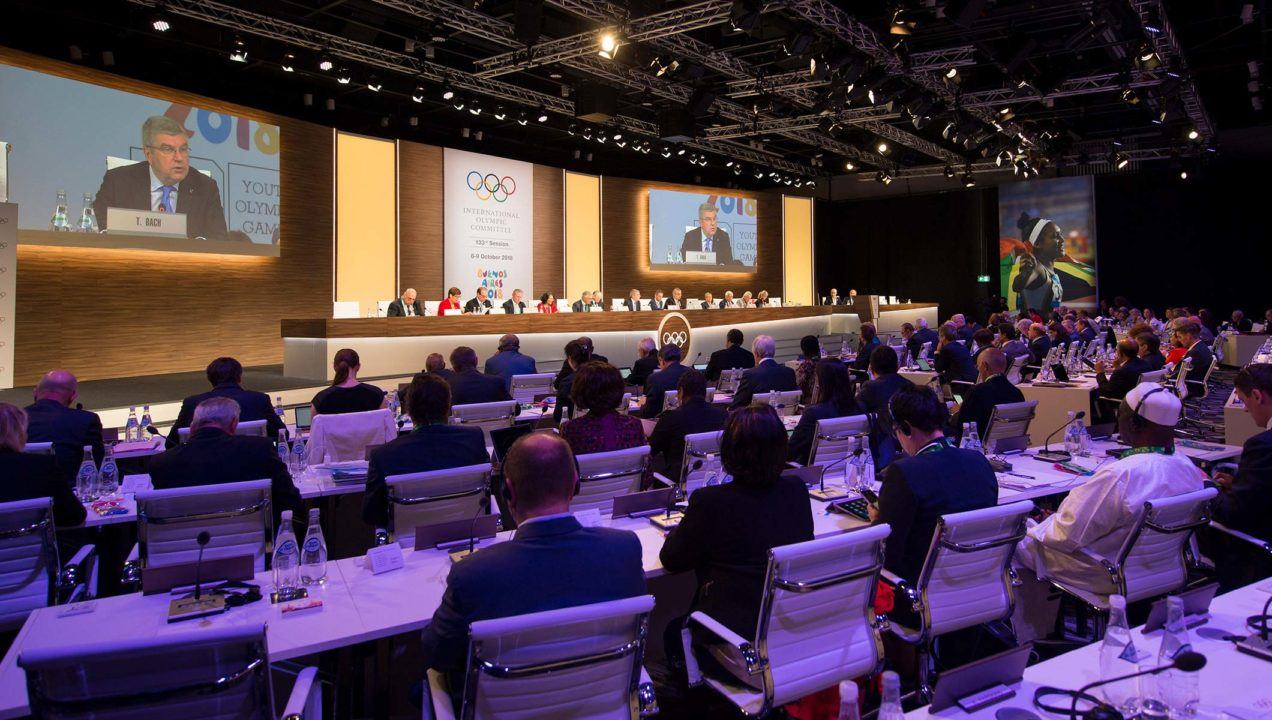 Five new individual Members (three women and two men) and four representatives of the constituents of the Olympic Movement were elected, following a proposal by the IOC Executive Board in July 2018.

Representatives of the Olympic Movement

Two Members linked to a function within a National Olympic Committee (NOC) or world or continental association of NOCs:

Two Members linked to a function within an International Sports Federation (IF) or association of IFs, or an organisation recognised by the IOC:

IOC Member Mr Sergey Bubka (membership linked to his function as President of the NOC of Ukraine) had his status changed from Member representing a NOC to Individual Member.

The following IOC Members finishing their terms of office at the end of 2018 because of the age limit were granted the status of IOC Honorary Member.

Mr Richard Peterkin (LCA) and Mr Barry Maister (NZL) will also both retire at the end of this year.

Mr Ivo Ferriani (ITA) was elected to the IOC Executive Board as a member “with a view to representing the interests of the Olympic Winter International Federations”. He will serve a mandate of four years.