IOC awards Olympic Games broadcast rights to NBCUniversal through to 2032 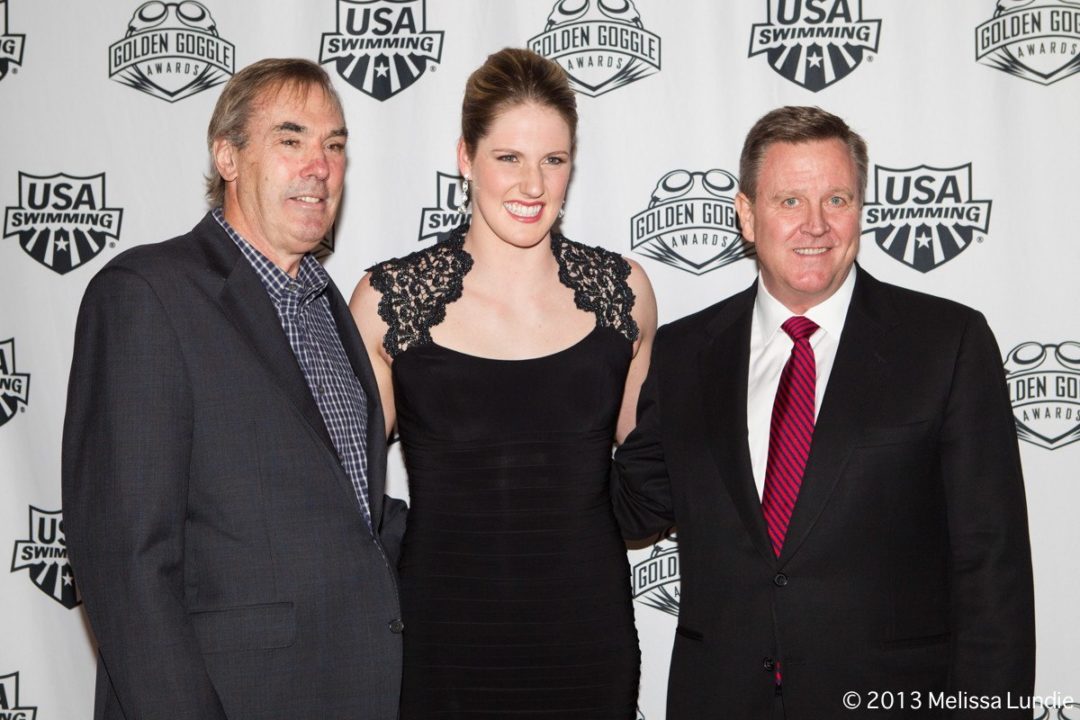 Scott Blackmum, USOC CEO: “NBC's demonstrated ability not only to broadcast the Olympic Games, but to tell the stories of our athletes in a way that makes our nation proud, makes them an ideal partner." Current photo via Melissa Lundie, melissalundie.com

“We are thrilled that we will be working side by side with NBC for the next 18 years. This is a good day for American Olympic athletes and hopefuls. NBC’s demonstrated ability not only to broadcast the Olympic Games, but to tell the stories of our athletes in a way that makes our nation proud, makes them an ideal partner. We feel very fortunate that they want to make a long-term commitment to the Olympic Movement.”

The International Olympic Committee (IOC) today awarded NBCUniversal (NBCU) the broadcast rights in the USA for the Olympic Games through to 2032.

NBCU has acquired the broadcast rights across all media platforms, including free-to-air television, subscription television, internet and mobile. The agreement from 2021 to 2032 is valued at USD 7.65 billion, plus an additional USD 100 million signing bonus to be used for the promotion of Olympism and the Olympic values between 2015 and 2020.

The agreement is a major contribution to the long-term financial stability of the entire Olympic Movement. The IOC distributes more than 90 per cent of the revenue it generates to support the International Sports Federations; the 204 National Olympic Committees and their Olympic teams; and the Organising Committees of each Olympic Games.

IOC President Thomas Bach, who led the negotiations, said: “This agreement is excellent news for the entire Olympic Movement as it helps to ensure its financial security in the long term, in particular future host cities of the Olympic Games, the athletes of the 204 National Olympic Committees and the International Sports Federations. The IOC has worked in close partnership with NBC for many decades, and we are thrilled we will continue to work with them through to 2032. NBC’s expertise in sports broadcasting, as well as their passion for the Olympic values, will mean we shall be able continue to offer first-class broadcast coverage of the Olympic Games to the widest possible American audience for many years to come.”

Brian Roberts, Chairman and CEO, Comcast Corporation said: “The Olympics are the world’s greatest cultural and athletic event, and presenting them to the American audience is an honour and privilege for our entire company. Our long-term commitment to and investment in the Olympic Movement are a reflection of our belief in the future of broadcast television, as well as our confidence that our partners at the IOC will continue to deliver great Games and that the Olympics will remain the world’s premier sports event. All of us at Comcast NBCUniversal are extremely proud that we have been entrusted to be the U.S. home for nine more Olympics, and we look forward to using all of our resources to continue our tradition of ground-breaking Olympic coverage.”

Steve Burke, CEO, NBCUniversal, said: “This is one of the most important days in the history of NBCUniversal. The Olympics are part of the fabric of our company, and we couldn’t be more excited that today’s announcement guarantees that this massively popular and profitable programming will continue to air every two years on the broadcast, cable, digital and mobile platforms of NBCUniversal for the next two decades. No event brings families together like the Olympics, and no-one in media is more accomplished or better equipped to tell the athletes’ stories than NBC Sports. I want to thank the IOC for their faith in us, as well as Sports Group Chairman Mark Lazarus and NBC Olympics President Gary Zenkel, whose leadership was invaluable in bringing this deal to fruition.”

NBCU, which in 2011 had acquired the right to broadcast the Olympic Games until 2020 (including the Games of the XXXI Olympiad in Rio de Janeiro, Brazil, in 2016, the XXIII Olympic Winter Games (2018) in PyeongChang, and the Games of the XXXII Olympiad (2020) in Tokyo), will now broadcast every Olympic Games through to 2032, the host cities of which are yet to be elected. In addition, NBCU also has acquired the broadcast rights for every edition of the Youth Olympic Games through to 2032.

By 2032, NBCU will have covered a total of 23 editions of the Olympic Games, since its first Games broadcast in Tokyo in 1964. This unprecedented long-term agreement demonstrates the confidence the IOC has in NBCU’s expertise and the excellent broadcast coverage it has delivered over many years.

More Rowdy Gaines commentary… it never ends. “He’s breathing on his right, HE CAN’T SEE HIM ON HIS LEFT !”

I am not happy.

0
0
Reply
THE Other Hulk
Reply to  morrow3

morrow3–By 2032 we’ll have flying cars and rehydrating pizza from Pizza Hut, I’m sure it’ll be live by then!