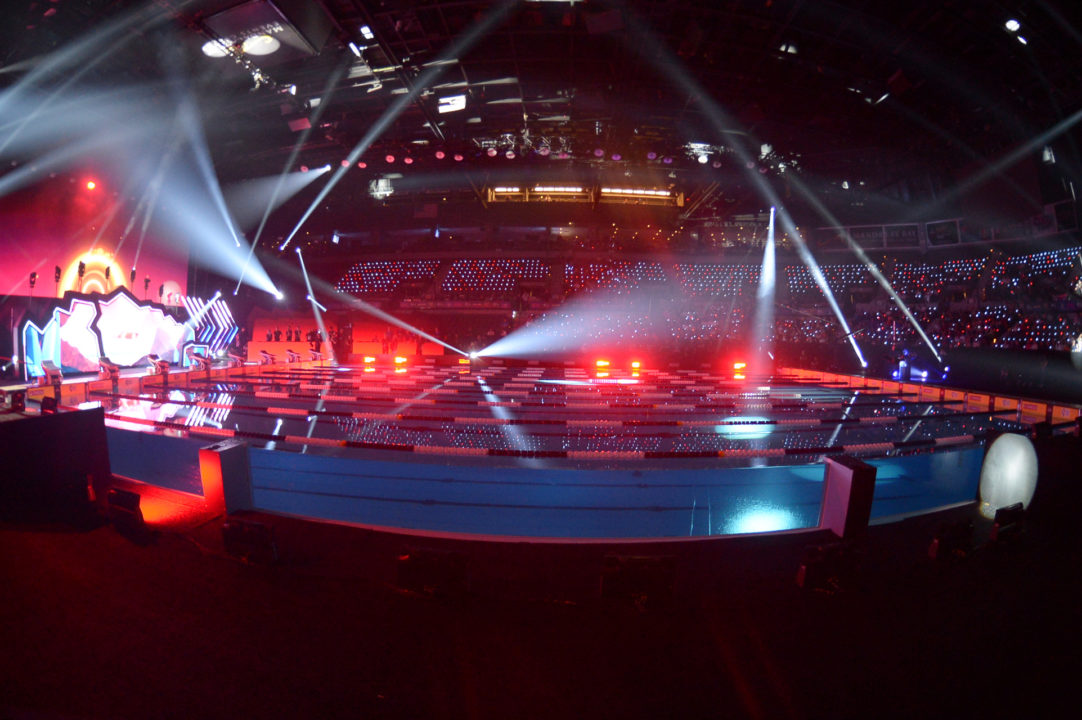 The inaugural season of the International Swimming League presented some big innovations. These were our favorite innovations. Current photo via Gian Mattia D'Alberto/LaPresse

The International Swimming League’s inaugural 2019 season was innovative. Anybody who’s followed swimming for more than 10 minutes and who has watched an ISL meet can catch that with the naked eyeball. But, now that the season has concluded, we wanted to sit down and reflect upon what exactly the most significant of those innovations were.

A large majority of those innovations came, quite simply, from the significant level of resources available to the league. Other groups have tried team-based meets and leagues before, and other groups have tried to improve the show, but never with the $50 million + investment that has been made by the league’s organizer Konstantin Grigorishin in year 1.

Below, we’ve listed our favorite innovations to the league’s inaugural season, as well as a few challenges that will have to be addressed for the league to hold our interests:

great observations, personally I would also like to see all times display to the screen for a moment at the conclusion of the race instead only the time of the winner

Yes, although they say they times is not the forefront of ISL it’s always good to see the item!

Completly agree with adding every persons times. Id like in future years to have national and regional records also come up. I know itd be hard with different nationalities in each team but if you swim your nations best ever time it would be great for that to always be acknowledged on the spot like most other sports like athletics. They can be massive to athletes so should be glorified IMO.

One of the closest examples to the ISL is the diamond league athletics competition. I watch that as a person who doesn’t know that much about athletics but I find the results a lot more interesting when you get all the times at the end, especially when as Niall says it shows national records come up.

Another thing moving forward should be contracts for swimmers so each team can protect their best swimmers for a certain number of years.

Southern Cal or the Northeast would have had the final
If they wanted crowds. Isl has to travel to its audience.

My biggest complaint was inconsistent split displays and not showing everyone’s times.
Also would be super cool if they got Phelps to do a one time only race next year at the first meet considering he came to the finals. Would be great for PR