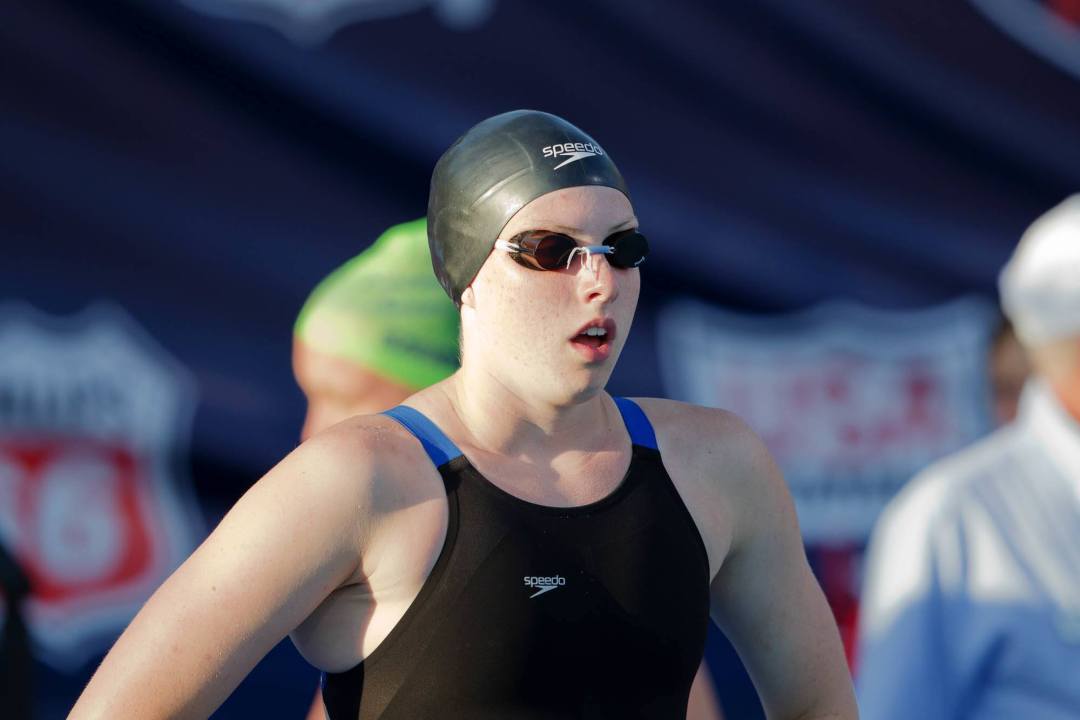 New Hoosier Lilly King won the 200 breaststroke at her first collegiate meet against the University of Cincinnati Bearcats. Archive photo via Tim Binning/TheSwimPictures.com 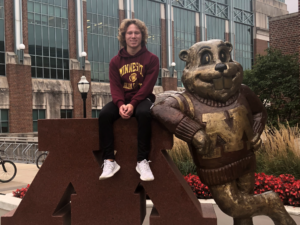 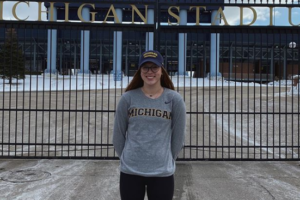 Greta Gidley has announced her verbal commitment to the University of Michigan’s class of 2025. Previously she had committed to Alabama.

Indiana University hosted the University of Cincinnati on Thursday night in Bloomington in each team’s season opener of the 2015-16 collegiate season. The Hoosiers came out on top of the Bearcats on both the men’s and women’s sides, as the men’s final score was 157 IU to 135 UC and the women’s final rested at 186 IU to 105 UC.

Of his squad’s performances, Indiana Head Coach Ray Looze commented post-meet that the outcome was “a good step forward.”  He continued, “[this meet] is going to give swimmers a very realistic view of where they stand at this point in the season.”  Looze indicated that his swimmers have only engaged in ‘formal training’ for about a week and a half coming into today’s meet.

Key swims of the night on the men’s side included Ryan Gordon stepping up for the Hoosiers and winning the 200 backstroke in a time of 1:51.48, then finishing 2nd in the 100 distance in 51.21.  His teammate Joseph Lane earned the 1back win in 50.82. Sam Lorentz nabbed the win in the men’s 50 freestyle in the only sub-21 time of the night, a 20.71. Hoosier Blake Pieroni won the 100 breaststroke in 56.03, although Looze said the Hoosier sophomore was aiming for a sub-56.

The women saw strong action on the side of the Hoosiers, with junior Stephanie Marchuk kicking off the individual events with a win in the 1000 freestyle, touching in 10:01.99.

Young freshman standout Lilly King nabbed the 200 breaststroke win in a time of 2:20.87. King comes to Indiana with potential point-scoring power, having been a previous national age group record holder in the 100 breaststroke, as well as having struck gold in the meters version of the event at the Junior Pan Pacific championships in 2014. King is also a 2015-16 U.S. national team member.

She is currently not in Bloomington, Indiana.