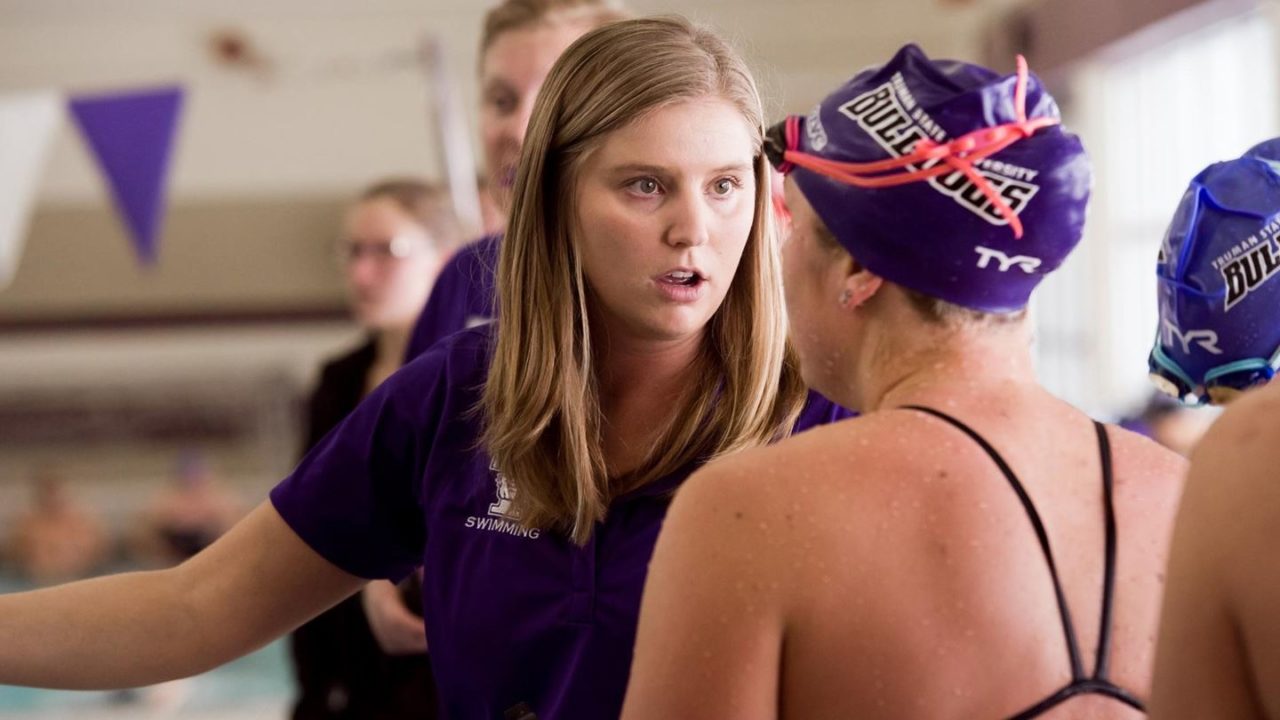 “We’re very excited to have Nikki joining our program. She brings coaching experience at both the club and college level and has a background as a DI student-athlete,” Christensen said.  “Nikki has a ton of energy and I know she’s going to be all-in for our program and student-athletes. You talk to her once and it’s really clear how passionate she is about the sport and the people involved. She’ll hit the ground running with both our current team and prospective student-athletes.”

Finnesand comes to Indiana State after spending a season as the assistant coach at Truman State University. While at Truman State, Finnesand helped organize and conduct team practices and competitions, as well as assisted with the designing of workout and training programs for the team.

“I am very honored and excited to be a part of the Sycamore family. As soon as I came out and met Josh and some of the women on the team I knew Indiana State would be my new home. These young women are ready to change the future of this program and I can’t wait to bring my energy and be a part of it,” Finnesand said.

In between her coaching stints at Webster, Finnesand swam for the University of Wyoming from 2010-2014. She also served as an assistant coach for Golden West Swim Club during the summer of 2014 and then again from summer 2015-2017. In addition to those stops, Finnesand also has experience helping run camps, including helping Wyoming for three years and Air Force Academy for three years as well.

The addition of Finnesand doesn’t mean that Melissa Giesen, assistant for the 2018-2019 season, will be stepping away from the program. Rather, Giesen will now segue into a volunteer role in order to continue to help the program.

“We’re also very thankful that Melissa Giesen will remain a part of our program. She has done a terrific job over the last year. Moving forward, she’ll continue to be on deck coaching and playing an important role with our team, but this transition will also allow her the time and flexibility she needs for her family,” Christensen said.

Congratulations Nikki. Great hire she will be awesome!!