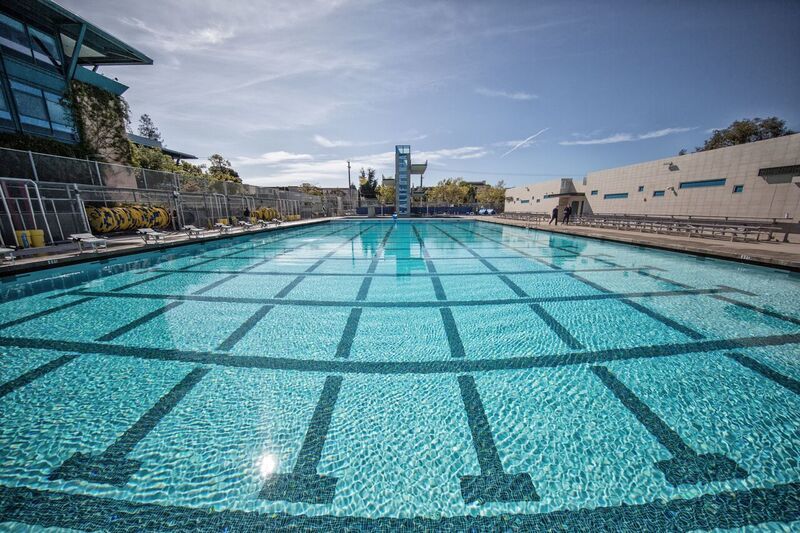 The Swimming Federation of India (SFI) has announced an 11-member team for the 2018 Asian Games, part of a 524-member... Stock photo via “Rafael/Domeyko Photography”

The Swimming Federation of India (SFI) has announced an 11-member team for the 2018 Asian Games, part of a 524-member contingent of which most headlines have involved the controversial decision to omit the country’s soccer teams from the delegation.

After April’s Commonwealth Games, the Asian Games will be the other primary summer championship for India. The meet will feature swimming from August 19th-24th in a full schedule of Olympic and non-Olympic events (though only a mixed medley).

Sejwal will return for 2018, as will 4 other members of that 2014 team: Sajan Prakash, Aaron D’Souza, Anshul Kothari, and Saurabh Sangvekar.

The roster is bigger, at 11 swimmers, but still has not found room for a female swimmer: all 11 are men.