In Briefs: British swimming earns awards and you can vote on athlete of the year 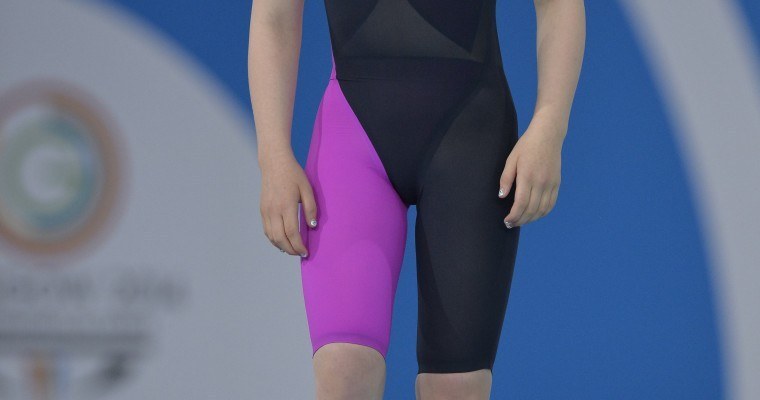 It's raining awards for British Swimming late in 2014. A c0uple of aquatic athletes earned prestigious honors, the Duel in the Pool meet won an all-sports award and five British swimmers are up for Athlete of the Year, with a link to fan voting below. Archive photo via Scottish Swimming

It’s raining awards for British Swimming late in 2014. A c0uple of aquatic athletes earned prestigious honors, the Duel in the Pool meet won an all-sports award and five British swimmers are up for Athlete of the Year, with a link to fan voting below.

British watersport athletes Alicia Blagg and Erraid Davies have been nominated for the BBC’s Young Sports Personality of the Year award.

10 different athletes were nominated, with the winner being announced on the Sports Personality show on December 14th.

Blagg, a diver, helped her synchro duo win the gold medal at last summer’s Commonwealth Games on 3-meter. Davies, meanwhile, was the youngest athlete on Team Scotland at the Commonwealth Games (hosted by her home nation) and took home a bronze medal in the 100 breast S9.

The British Swimming release on the awards is here.

Glasgow also hosted the 2013 Duel in the Pool, which happened nearly one year ago. At the UK Event Awards over the weekend, the Duel in the Pool was named “Best Sports Event.”

The 2013 Duel was one of the closest in history, with the meet coming down to a mixed relay tiebreaker to determine the winner of the battle between the American All-Stars and the European All-Stars.

You can read more on the British Swimming website here.

Peaty, Halsall, Carlin, Murdoch and O’Connor vie for Athlete of the Year

British Swimming will add a new award this year – an overall “Athlete of the Year,” which is taking fan votes to help determine the winner.

You can vote for your choice on the British Swimming website by following this link.