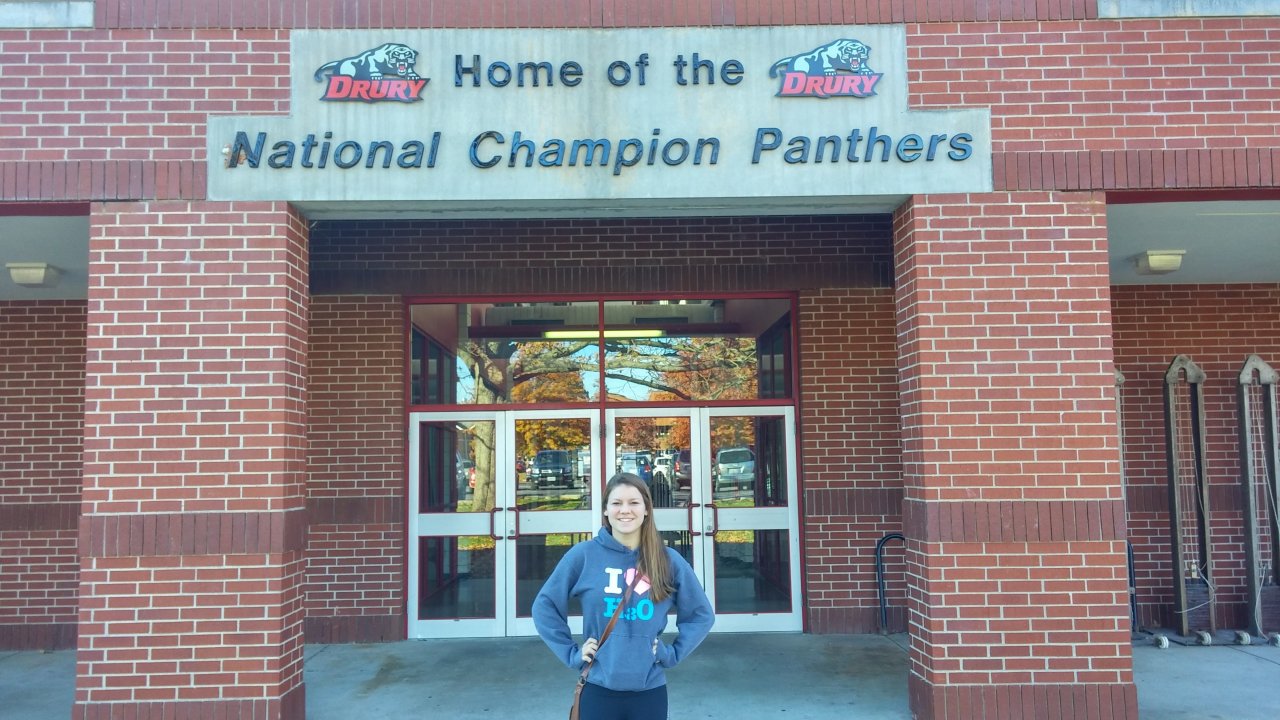 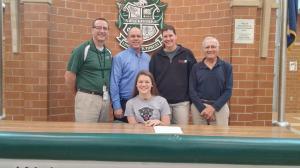 Outside of the pool, Lunzmann has been recognized as a Lincoln Public Schools Scholar-Athlete and been named to the Academic All-Conference team.