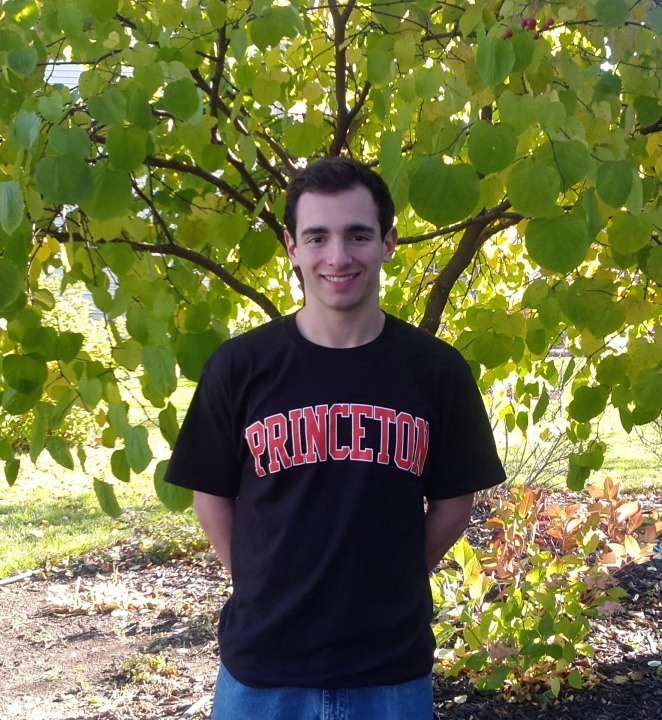 Free/fly specialist Matt Harrington of Libertyville, Illinois has committed to swim for Princeton University in the fall.

Matt Harrington, of Libertyville, Illinois, has announced his official commitment to Princeton University’s class of 2019. Harrington swims for Cats Aquatic Team and Libertyville High School. He was the runner-up in the 100 fly (48.73) and swam on all three of Libertyville’s relays at the 2014 Illinois High School Association Boys Swimming & Diving Championships. Harrington was the fly leg on the medley, and he led off both free relays, contributing greatly to the Wildcats’ second-place-by-three-points team finish.

Harrington competed in the 50/100/200m free and 100/200m fly at the 2014 Speedo Junior Nationals in Irvine last summer. His top times over the last two seasons have been:

Harrington will be a nice addition to the Tigers’ roster; his 100 fly would have scored in the B-final at the 2014 Ivy League Championships while his 200 fly, 100 free and 200 free would all have made the C-final.

“I’m excited to announce that I have been accepted to Princeton University. All the coaches and people I have met over the last year have been so kind and helpful, I cannot thank everyone enough. I was, and still am, impressed by the passion and dedication Coach Orr and Coach Dalton showed me throughout the recruiting process. I can’t wait to continue my swimming career as a tiger!”

Congrats on such a tremendous opportunity. What a proudoment