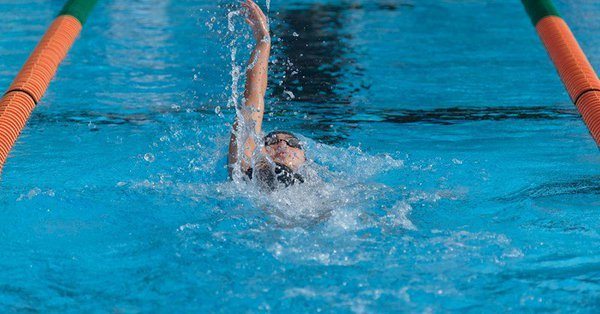 The Niagara men opened the season with a tight 139-136 victory over the Bonnies, while the Purple Eagle women rolled past St. Bonaventure 132-97.

“The team responded very well today,” head swimming coach Andy Kershaw said. “They executed better races and really owned it. They took care of business the way they should have.”

CORAL GABLES, Fla. – The Florida Atlantic University swimming and diving team had little rest, as they topped off their involved weekend with another meet in Coral Gables, Florida. On the women’s side, the Owls fell to the Boston College Eagles 292-103 and the Miami Hurricanes 294-90, but there were several top individual finishes for the squad, including two in first, a pair in second and five in third.