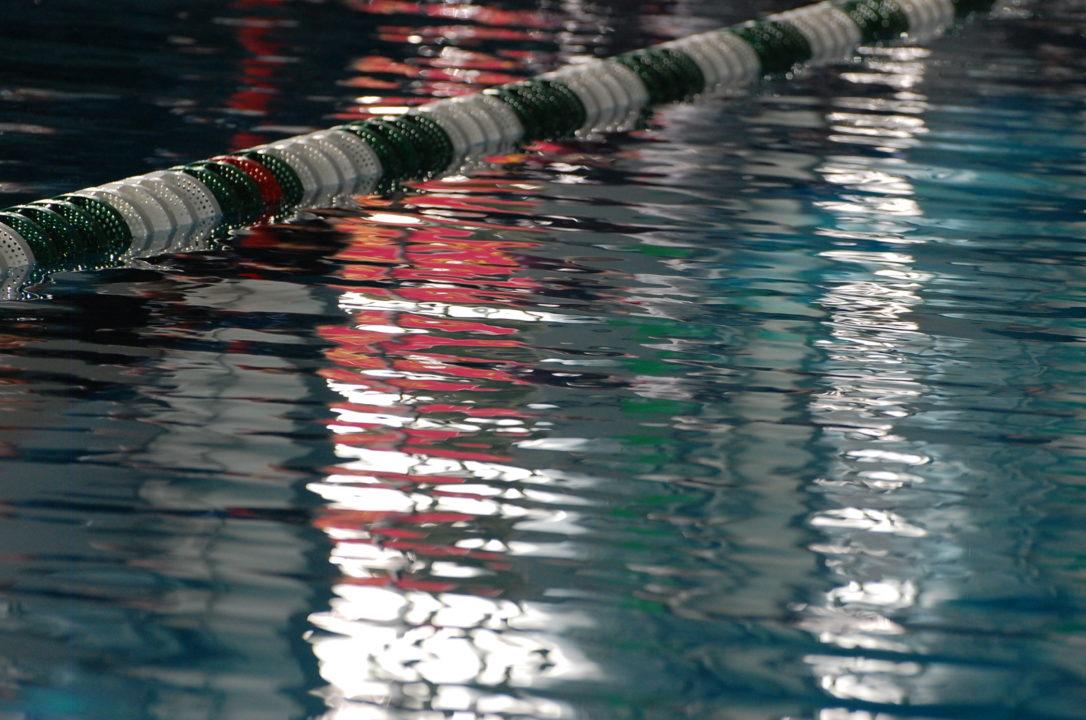 The USA Swimming Long Course Southeastern Championships July 20-23 brings some of the nation’s top athletes to the Rocket City and spotlights the Huntsville Aquatic Center.

“We’ll use all three pools at the new Aquatic Center,” said Huntsville Swim Association Head Coach Matt Webber. “We’ll utilize the two Olympic pools (Legacy and Competition pools) for actual competition. We will max the facility out. This meet sort of stretches the facility’s legs out and shows what it is really capable of doing and what no other facility in the Southeast, or maybe in the country, is capable of doing.”

Besides the two linked indoor 50-meter Olympic pools at the renovated $22.4 million site, the HAC also contains a smaller Instructional/Therapy Pool on site which will serve for warm-ups and cool-downs. Event pool decks have Colorado Timing with HYTEK interface along with manual backup. Both pools feature 8-lane scoreboards for real-time results.

Huntsville Aquatic Center is located at 2310 Drake Ave. The new Competition Pool has bleacher seating for 1,403 spectators and a total capacity of nearly 4,000. There is also additional seating for events in the renovated Legacy Pool, originally built in 1974.

An accomplished HSA swim star, Harting is now a rising sophomore on the University of Louisville squad. The former number one swim prospect in Alabama finished seventh in the 200 fly (1:56.92) at the last Olympic Trials.

Strict long course meters time standards are applied to qualify for Southeastern Championships so only top level athletes can attend. Swimmers must achieve these times in the 10-and-under, 11-12, 13-14, and 15 and over (seniors or open) age groups.

“There will be more than 1,100 athletes,” Webber said. “It may not be the largest number-wise, but talent-wise and for the impact on the Huntsville community this meet is huge. It will bring more than 1,000 athletes into town. Along with coaches, family and friends, they will stay at hotels, see our attractions and eat in area restaurants.”

Southeastern Swimming consists of more than 60 USA Swimming registered member clubs with more than 500 registered coaches. Forty-seven teams are sending swimmers and coaches to Huntsville. Southeastern geographic area includes Alabama, except for Chambers and Russell counties, Tennessee and a portion of Florida west of the Apalachicola River, excluding Gulf County.

Webber is completing his eighth year as HSA head coach and program director. The Clemson University graduate says hosting a meet of this magnitude is a major step for his team. The Southeastern Championships can become a springboard for the city and the newly opened facility.

“This is a chance to showcase our team and the city and what they’ve both become in the overall swim community. Moving forward, more and more national meets will look at Huntsville as a destination as opposed to Knoxville or Nashville. We get to show off the hard work of a ton of people, from swim parents to city officials, links that are unimaginable to make something like this Huntsville Aquatic Center and even our team possible.”

Davis, who served as head coach at Memphis Tiger Swimming since 2014 is named Head Age Group Coach at HSA. He’s a former assistant at the University of Alabama and Kentucky.

She earned a bachelor’s of science degree from Auburn in international business. She comes to HSA from the Madison Swim Association and joins her mother, Jan Bunch, who is also a HSA instructor.