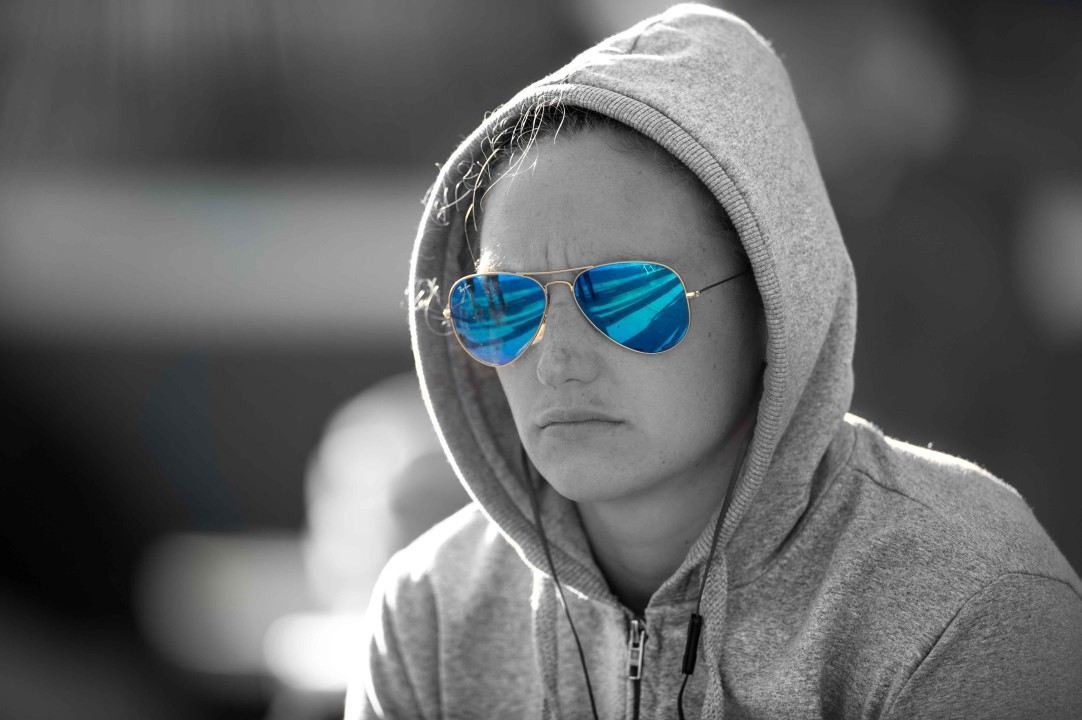 Saying the situation is "not about money", Hungarian superstar Katinka Hosszu rips up Budapest 2017 promotion contract with Hungarian swimming federation to make a point about the Hungarian training environment. Archive photo via Mike Lewis/Ola Vista Photography

Despite being one of the most successful swimmers to have ever represented the country of Hungary, world record holder, Katinka Hosszu, has certainly had her ups and downs with her home nation’s swimming federation.

Coached by her husband, Shane Tusup, Hosszu most recently called a press conference in December 2015 to criticize the Hungarian swimming federation for failing to provide enough resources to its swimmers.  To the press, Hosszu expressed that “while the Hungarian Swimming Federation expects world-class performances, the support they provide is far from world-class level.”

At the time, 2015 World Champion Hosszu, the self-titled “Iron Lady” said she and Tusup approached the federation for support in helping them implement ways to improve the 26-year-old’s training program, only to be denied. In that same press conference, Hosszu stated that, “After multiple sit downs, explanations and official requests I was unfortunately denied these resources.”

Even though Hosszu raced her way to a successful 2015 World Championships in the form of two golds and a bronze, she says she has been “tagged as bringing no results” since she has yet to bring home an Olympic medal.  Her highest finish was 4th place at the 2012 London Olympic Games.

In an update to this ongoing contentious relationship, reports out of Hungary today state that Hosszu tore up a contract with the swimming federation, one valued at approximately HUF 12 million (~$41,000), for promoting the 2017 World Aquatics Championships in Budapest.  As she professed in December, Hosszu claims she does not need the money and would rather see the funds directed towards Hungarian swimmers in establishing what she deems “appropriate conditions.”

Further, although Hosszu expressed to reporters today that she still wishes to compete as a Hungarian, if she cannot agree with the federation, she says she may consider training independently. Exactly what she meant by ‘training independently’ isn’t exactly known. Hungarian Swimming Federation President, Tamás Gyárfás, commented that it is “unclear what private preparations would mean”, but stressed that the federation is indeed “committed to agreeing with the swimmer.”

SwimSwam has reached out to Hosszu and Tusup for further comment and will update accordingly.

in Hungary is all about politics and football.
If you do not give yourself away , you get nothing.
achievements are not enough without contacts.
The other swimmers are silent because they do not want to lose their opportunities.
Welcome to the land of corruption

You can’t just tear up a business contract for no reason…at least not in the United Sates. Pro athletes try to hold out in an attempt to force their team to tear up their contract and give them a new better one and it usually doesn’t work out so well for the athlete.

Maybe she can buy an Island somewhere and start her own country and represent for them.

Yet we don’t know anything about it .

At this stage -18 months out from Worlds 2017 – I’d be giving the Hungarian Swim Fed & the relevant authorities considerable consideration .

However I am enjoying the Rio complaints & look forward to the Budapest ones starting early . It is a bonus I had not expected yet .However I am also up for another central Euro uprising if Katinka has the time . Ukraine has beautiful girls but all we got was neo nazis & a fat oligarch & a skinny baldy nerd when they promised maidens.

I think I believe Hosszu on this matter, but I don’t know any specifics so for all I know she’s acting spoiled and entitled. Unfortunately, it really wouldn’t surprise me to hear of a swimming federation skimping on athlete support. It sounds as though she has her fellow athletes and their success in mind (and by extension, the Federation’s) but that is from her words and she could absolutely be spinning the issue. I would love to hear the perspective of other successful Hungarian swimmers on the subject (Cseh and Gyurta come to mind). Unfortunately, even if they do agree with her, it’s possible that they don’t have the financial freedom that she has to speak against a federation that… Read more »

I would agree that it could seem like that if you don’t know the whole story, but what it comes down to Hosszu is ultimately trying spur a change in Hungarian swimming that would benefit others more than herself. As an athlete, she is limited in what she can do ,which is why she has to garner and utilize public attention to this. At the same time she is likely the only Hungarian swimmer able to do this as others either cannot stand on their own or do not have a large enough presence to be effective (Cseh and Gyurta possibly being the exceptions). Of course, from the outside we do not truly know what the circumstances are, but I… Read more »

I am a hungarian but we also don’t know what is happening really.

I just heard the swimming federation president on TV he seemed to be hurt and frustrated. The problem is the Katinka don’t go to the press now…so who knows. Problem is that Hungary is a relatively poor country with great swimmers. This country just cannot spend on the same money on sport like in the US or Western-europe. New swimming infrastructure is being built right now for the World Cup but that still needs time the old ones are really not very modern.

And Katinka is really the only one who dare and can say anything.

yes, we spend money for foottball stadiums without effecient football players and spectacors.
dream of a crazy mind