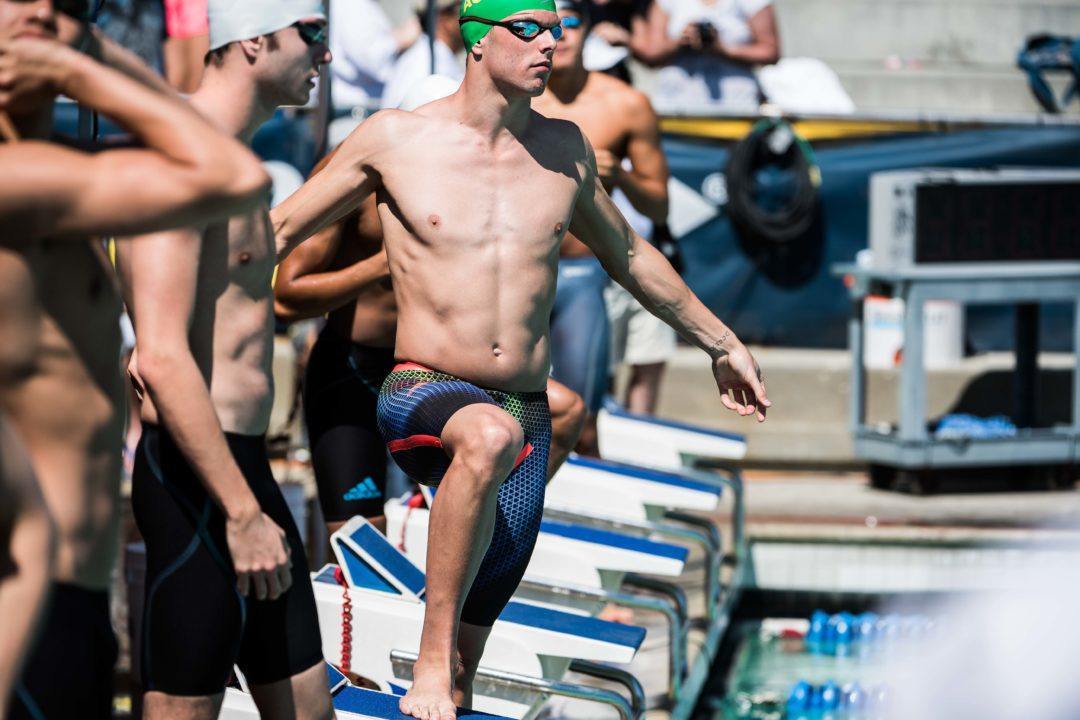 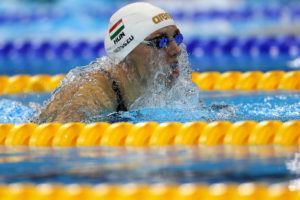 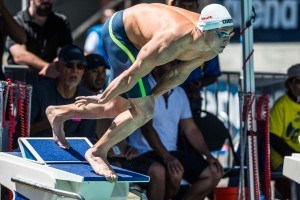 Hungary’s Katinka Hosszu and Russia’s Vladimir Morozov have all but locked up their wins on the FINA World Cup tour for 2016, outscoring all opponents in Singapore to gain Cluster 3 points leads with two meets to go. 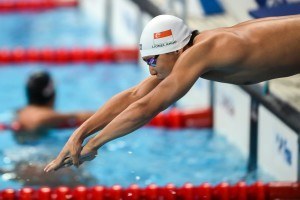 The Singapore Swimming Association is already getting hyped to host its 10th edition of the FINA World Cup stop at OCBC Aquatic Centre. The meet, which serves as the first stop of the final 3-meet cluster of the World Cup series, is slated for October 21st and 22nd, with its highest profile roster since 2010.

Among the more than 20 Olympic and World Championships medalists set to compete in Singapore is current women’s World Cup points leader Katinka Hosszu. Hosszu earned $14,500 on the final stop in Moscow alone before climbing to the top of the leaderboard with a series total of $91,500. The Hungarian, who claimed 3 gold medals at the 2016 Rio Olympic Games, is looking to pursue another cluster bonus to add to the $50,000 check written out to the #IronLady after cluster 1.

Also along for the ride in Singapore is said to be Aussie Kyle Chalmers, the young gun-turned-mega-sprinting star after surprising a stacked 100m freestyle field to nab gold in the event in Rio. Chalmers raced in this same meet last year, where he took 2nd in the 50m freestyle, while also participating in heats of the 50m butterfly and 100m freestyle.

Two Japanese stand-outs are also on this year’s anticipated roster, as Daiya Seto and Masato Sakai are expected to make their way to OCBC for the meet. Seto is coming off of a bronze medal-winning performance in the men’s 400m IM in Rio, while Sakai took the silver in the men’s 200m butterfly event behind American Michael Phelps. Sakai won the 100m butterfly in Singapore at the 2015 edition of this competition.

South African World Cup mainstays Chad Le Clos and Cameron Van der Burgh are also slated to compete in Singapore, fresh off their medal haul in Rio and subsequent victories across the 3 stops of the first World Cup cluster.

No doubt the host nation would love to see their golden boy, 100m butterfly Olympic winner Joseph Schooling, perform live in front of the home crowd. However, the young athlete will be getting into the swing of his NCAA collegiate season swimming back at the University of Texas in the United States.

Joseclin Yeo, Singapore Swimming Association Vice President, comments on the immense talent expected to take the stage in her home nation: “Over the past 10 years, our local swimming fraternity of athletes, coaches and officials have had the opportunity to work and swim with the world’s best. This has not only inspired generations of swimmers but has benefited the wider aquatic community in Singapore, with our coaches and officials also having an opportunity to learn from the world’s best.

“Such competitions are critical to the development of the sport and having it in Singapore provides an opportunity for Singapore to come together to witness world-class sporting action and cheer on our Team Singapore athletes.”