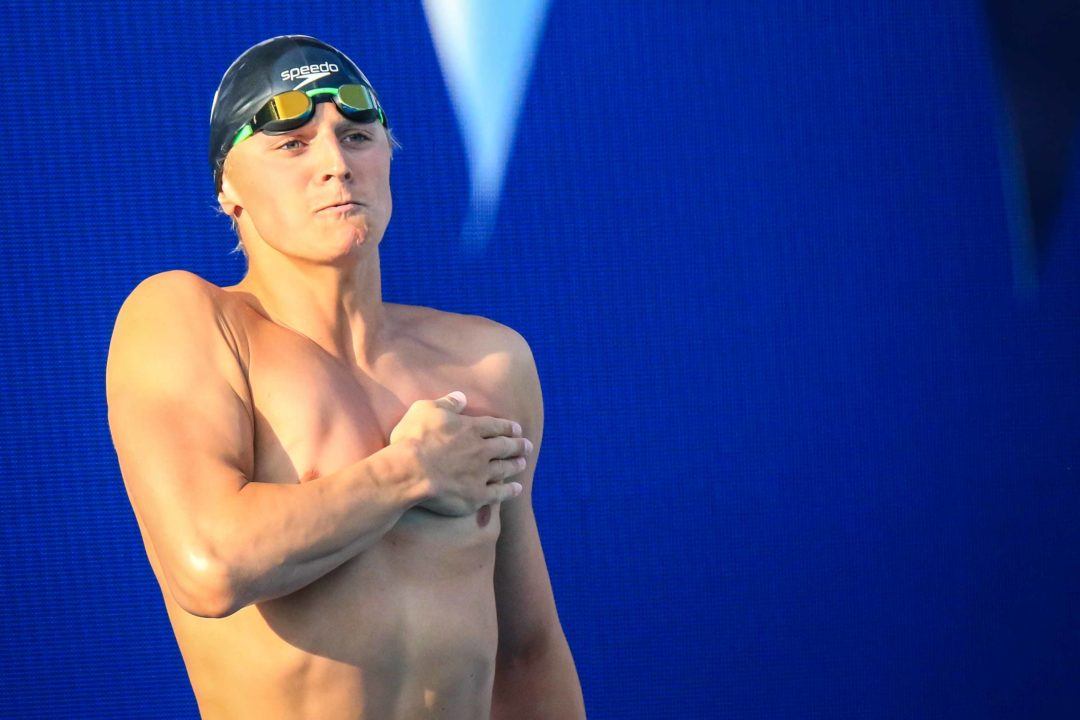 Harry Homans was seeded 9th in the 200 fly and 39th in the 100 back. He scratched both events, effectively clearing his day two event schedule. Archive photo via Jack Spitser/Spitser Photography

On day two of the Atlanta Classic, Mackenzie Lanning (#27) and Meghan Lee (#34) scratched the 200 fly. Lee will focus her energy on her other two races on Saturday: the 200 breast where she is ranked 7th and the in 100 back where she is ranked 36th. This was Lanning’s only event for the day.

Kaylee Hamblin scratched the 200 breast where she was ranked 22nd. She scratched the 100 breast on Friday and now only has one event left this weekend, the 200 IM.

Day two prelims session will kick off at 9 am local time for the men and 12pm for the women.

All Day 2 Prelims Scratches Within the Top 40

Not on heat sheet at the time of publishing

Not on heat sheet at the time of publishing

I’m sure this comment is a joke…Homans couldn’t even come close to Urlando.

Homans didn’t swim Friday. Pretty obvious he isn’t there now that he scratched today too!