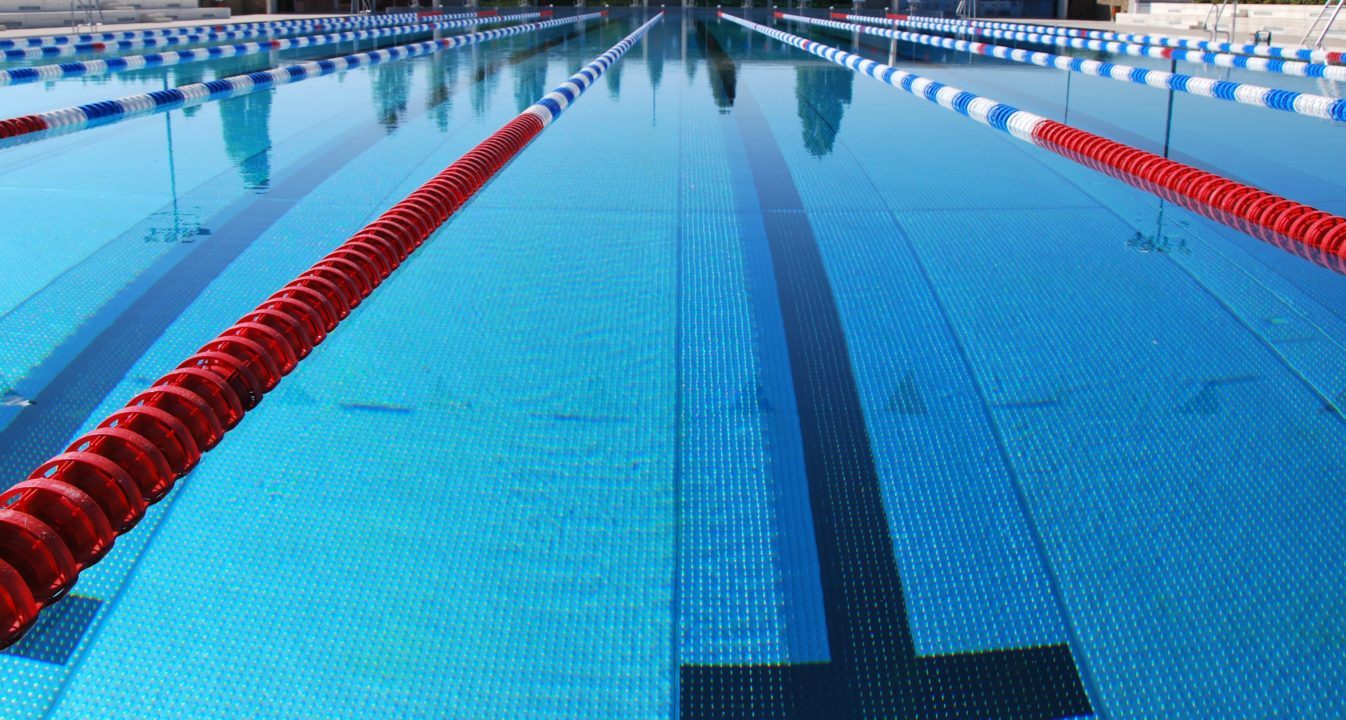 The Holly Hills swimming community in Chattanooga, Tennessee is looking for help rebuilding their pool after it was destroyed in a tornado on April 11. Stock photo via Daniela Kapser

The Holly Hills community in Chattanooga, Tennessee is looking for help rebuilding its pool after it was destroyed in a tornado on April 11.

The pool is home to the Holy Hills swim team, which has competed in the Frederick County Summer Swim League since the 1980s.

In an interview with a local media outlet, David Turner, a former coach and parent himself said, “It’s been a huge part of this neighborhood’s identity, the pool is here, the swim team. It’s kept the families grounded and together.”

He also pointed out the hard situation that the team is now in, stating, “Unless we do get a new pool here, this might have been his last year here,” Turner said.

In order to fund repairs to the pool and prevent it from closing permanently, the community has began multiple fundraising efforts including:

The situation is even harder with the outbreak of the coronavirus pandemic, which delayed any chance of fixing the pool until later in the summer. Additionally, many teams in the Frederick County League have already decided to cancel their summer seasons.

This comes with disappointment to a lot of the swimmers, like Ellie Corvin, who said, “It’s going to be boring cause we won’t be able to see all the people that you miss and won’t be able to swim around and have fun.”

Go fund me link not working, and they are in Hamilton County.