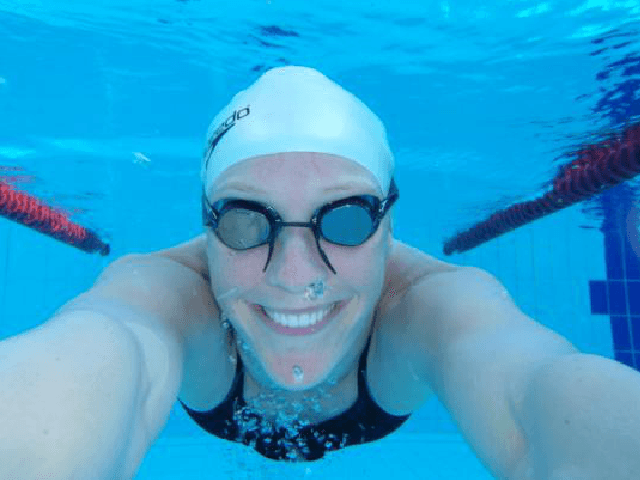 According to the latest post on her personal website, Dutch swimmer Hinkelien Schreuder plans to retire after the 2012 London Olympics.

Schreuder is one of the senior members of the vaunted Dutch sprint crew, and served as a valuable prelims swimmer en route to their win in the 400 free relay at the Beijing Olympics. She is also currently the World Record holder in the 100 Short Course IM, and a part of the World-Record holding 400 Short Course free relay from the 2008 Dutch National Championships.

Some will be surprised to hear that Schreuder is actually still competing. She was the center of a huge Dutch controversy last summer when she was pulled from the Netherlands’ World Championship roster when National Team coach Jacco Verhaeren was unhappy with her training (the controversy was that Verhaeren replaced Schreuder with one of his own personal trainees.

But after swimming only a low-level meet in poor form, Schreuder reappeared at this weeks’ British Olympic Trials. There she placed 44th in prelims in 57.39 in a meet where she said she was “curious to see where (she was) at right now”.

Though at this point of her career, Schreuder’s best event is the 50 free, with the likes of Ranomi Kromowidjojo, Marleen Veldhuis and Inge Dekker sitting in her path, a top two finish there will be a huge challenge. If she hopes to make the Olympic squad, then, her best chance is again as a member of the 400 free relay. To make the top 6 there, she’ll likely have to get back to the 55-low that we haven’t seen from her since 2009.