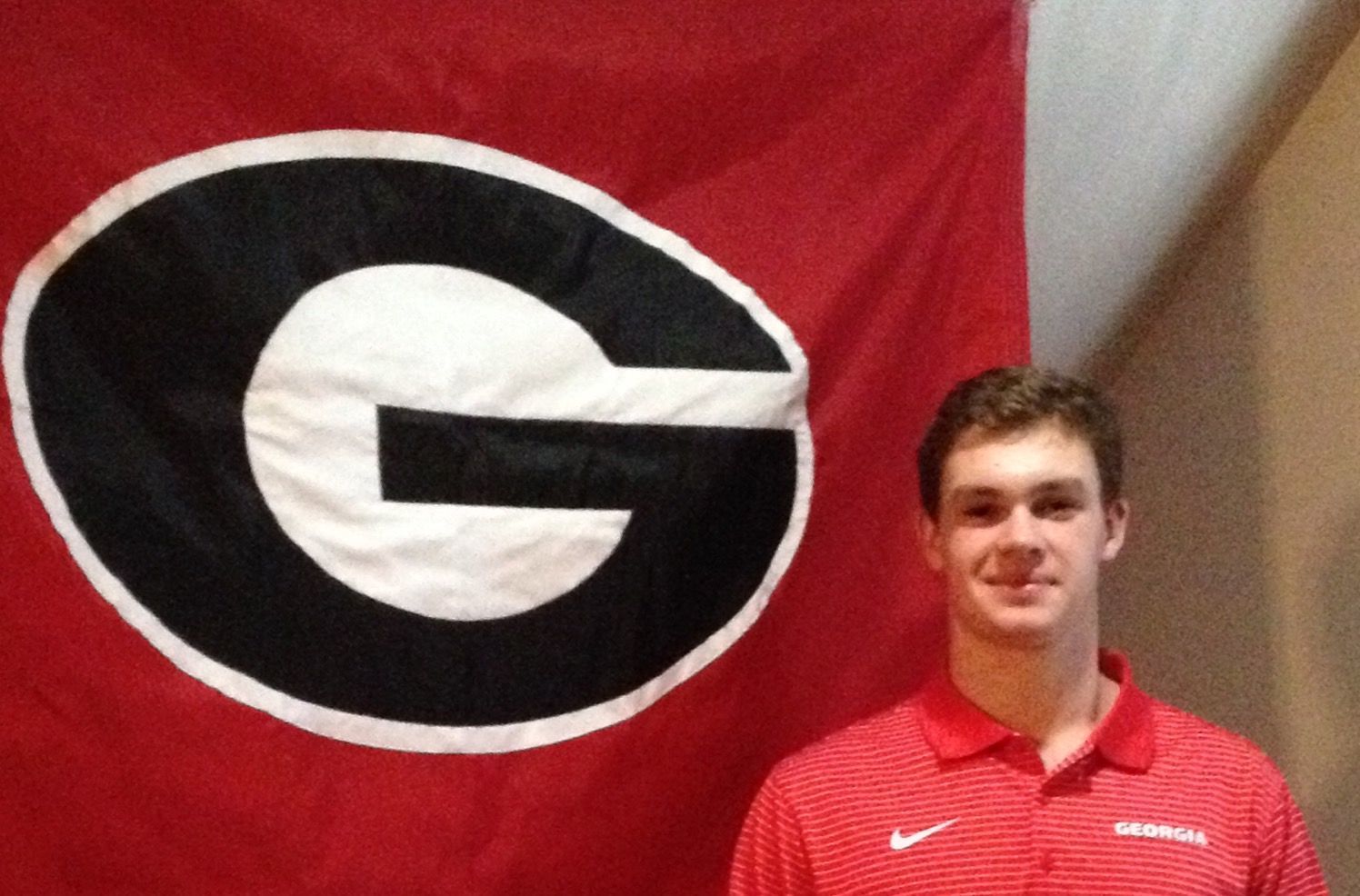 John Wesley may prove to be a diamond in the rough for the Georgia Bulldogs when he starts his NCAA career with them in January. Current photo via John Wesley

John Wesley is one of those stories that makes everybody want to root for him. Coaches love to stumble upon kids like John, as he didn’t start swimming until his junior year of high school.  He actually tried swimming to stay in shape for soccer and decided he liked it enough to continue on at Darton State College in Albany, Georgia.

If you are a Swim Swam reader you might remember that Darton cut their program last spring, but John wasn’t ready to hang up the suit yet.  He enrolled for classes at nearby Gwinnet College and jumped right back into the pool with Swim Atlanta where he had a breakout season.

In a meet at UGA, John made his first Junior National cut in the 50 freestyle.  Then at Juniors, fate landed him in a swim-off for second alternate where he dropped .43 from his best to make the Olympic Trial cut exactly at 23.29.  Wait,  what?…  Yup, it really happened.

Currently, John’s best time in the 50 free for short course yards is 20.97, but he claims that was done in a brief. (I believe him.)  It will be interesting to follow along and see what the coaching staff at Georgia will be able to squeeze out of him when he starts with them, technically as a transfer, in January.

“What I’m looking forward to the most about going to UGA is that I will be able to train with such great coaches and swimmers.  I can’t think of a better program, school, and team to represent for the next few years.  I knew almost immediately that UGA was the place for me.”

Huh. A true dark horse, and a nice sprint piece for the Bulldogs. Maybe they won’t have to sacrifice the 200 free relay at NCAAs this year – Dale/Wesley/Powell/Trice?

I really hope to read about this guy dropping bombs in the sprints at SECs this spring, it would be a really cool thing to see.

Humble, unassuming young man who has huge potential in the pool.