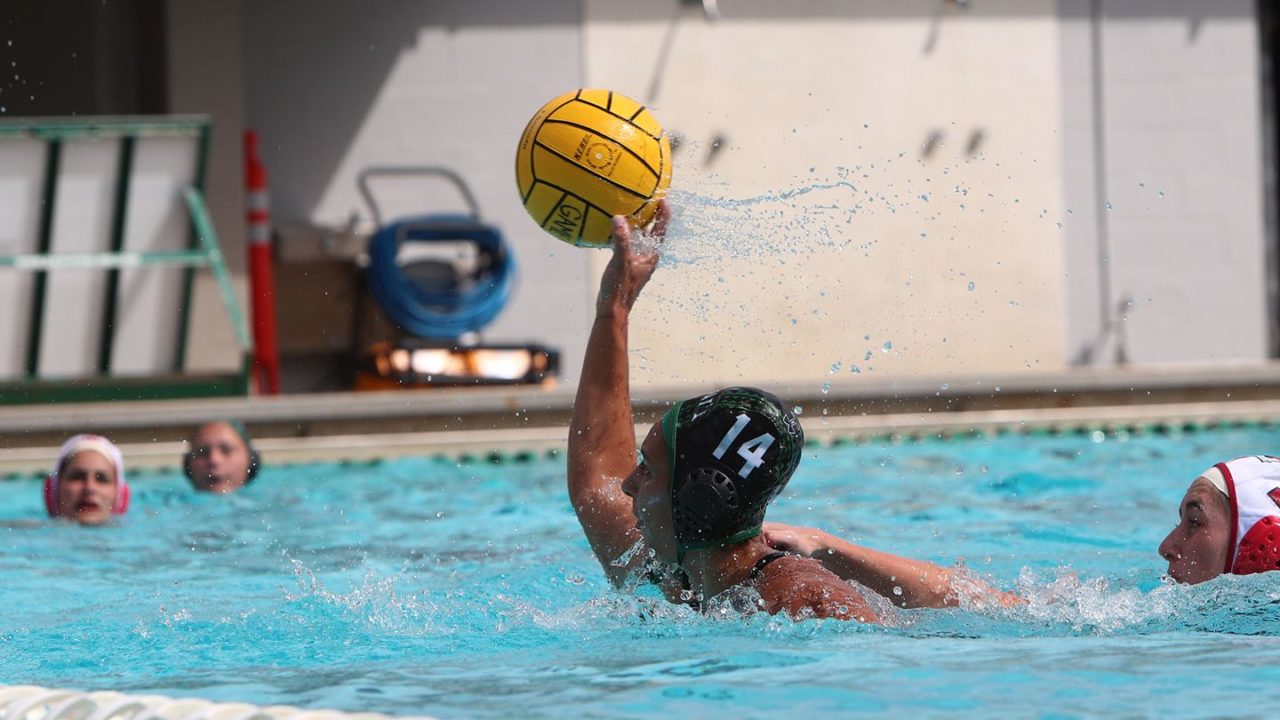 Hawai'i's Irene Gonzalez repeated as the Big West Player of the Year, while UC Davis' Noelle Wijnbelt was tabbed as Freshman of the Year. Current photo via Hawaii Athletics

Big West Tournament champion Hawai’i added to its outstanding season with a pair of major awards it was announced today.

Gonzalez, a senior from Barcelona, Catalonia, Spain, is the third player in league history to win the Player of the Year award in back-to-back seasons. In addition she becomes the fifth player in league history to have won the Freshman of the Year and Player of the Year awards. Gonzalez has recorded 59 goals and 26 assists for 85 points in 2019, leading the Rainbow Wahine to the Big West Tournament title for the first time since 2015. She has scored in all but two matches this season and twice recorded a six-goal effort. One of those efforts came in the Big West Tournament semifinal against UC Davis, equaling the most goals scored in a tourney game in league history. Gonzalez is also making her way up the all-time charts as her 225 goals is four shy of tying former CSUN scorer Madeleine Sanchez for the most in Big West history.

Wijnbelt, a native of Tustin, is the second Aggie to win the Freshman of the Year award following Kaylee Miller who was a co-recipient of the inaugural award in 2009. She was UC Davis’ top goal scorer in her true freshman campaign, tallying 54 goals which led the team and ranked sixth in the Big West. Wijnbelt was a consistent player that scored in 20 straight contests, a streak that is tied for the second-most in Aggie history. She was also tough to handle during conference play as she recorded 11 goals, including a career-best five scores in the April 5 victory against Long Beach State. She also added four more scores against CSUN to wrap up the regular season and help the Aggies clinch the #3 seed in the Tournament. In all Wijnbelt recorded eight games of three or more goals and recorded a point in all but three games of her freshman season.

Cole led Hawai’i to its first Big West Tournament title and NCAA Tournament bid since 2015. The Rainbow Wahine are 18-5 heading into the NCAAs, with none of their losses coming by more than four goals. UH has scored 284 goals this year while conceding just 177, nearly a +5.0 goal-scoring differential. Cole has also led the club to three wins over MPSF teams this season as the ‘Bows have downed Arizona State twice and California. The team has also spent 13 straight weeks ranked in the top 5 of the Collegiate Water Polo Association poll, peaking at #4 in the week 11 edition of the rankings. This marks the third Coach of the Year honor for Cole, having previously won the award in 2013 and 2015.

The All-Conference teams are led by the selection of Gonzalez for the fourth time in as many years. It also features the return of UC Irvine’s Mary Brooks who earned first team honors in 2016 and 2017. Brooks’ teammate Tara Prentice is the only other first team returnee, making her the second of three 2019 first team members from UCI.