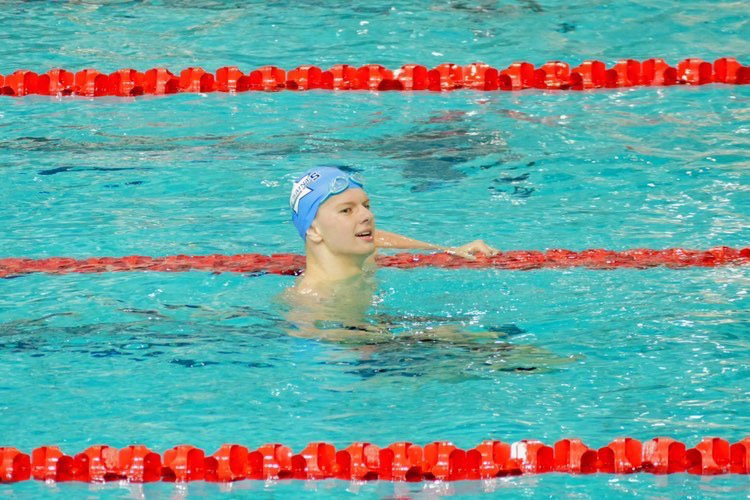 Overall it was a rather quiet day 1, although 18-year-old Thomas Hauck made his presence known by taking two events.

Dekkers was another standout from the Aussie Olympic Trials. She placed 2nd in the women’s 200m fly behind winner Brianna Throssell, although her time missed the qualification standard.